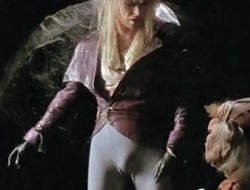 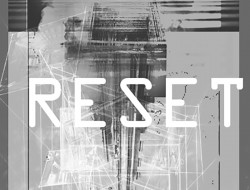 May 20, 2015 Comments Off on The first trailer for #ScreamQueens is full of ass, crass, and a lot of sass Views: 2475 Arts & Entertainment, Fan Boy/Girl Land, Geek, Geek TV, TV Land

The first trailer for #ScreamQueens is full of ass, crass, and a lot of sass

The new trailer for Ryan Murphy’s Scream Queens has debuted and it’s got us eager for the show’s debut on FOX this fall.

The new anthology series revolves around a college campus which is rocked by a series of murders and is set in the Kappa Kappa Tau sorority house at the fictional Wallace University, where the bitchy house president Chanel, played by Emma Roberts, basically reprises her role from American Horror Story: Coven. (Seriously, watch her get her throat slashed, too.)

Debuting Tuesdays at 9pm on Fox in September, here is the first trailer for Scream Queens:
[youtube http://www.youtube.com/watch?v=-FtenR69qmk]