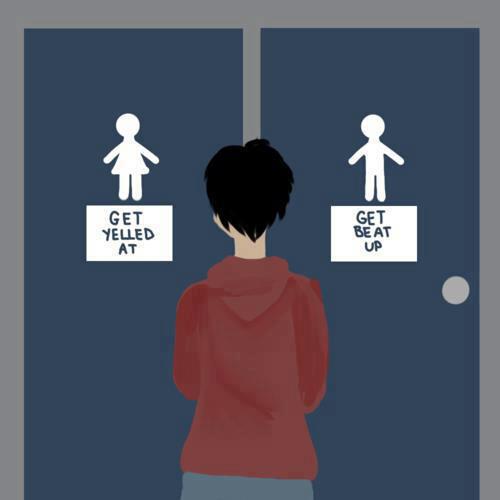 Remember when members of the Church or “doctors” would check for womens’ virginity?

Apparently now some members of the WA State Senate want to check whether your bits are male or female, before you enter a restroom not in a private residence.

Last week, we reported that people should be aware of transpeople’s rights to use facilities according to their presented genders are under attack, primarily via Senate Bill 6443, which would repeal all rights enacted last December. While 6443 is the most drastic, the WA Senate Committee on Law & Justice (let’s put that in quotes: “justice”) voted four to three in favor of 6548, which amends the language of the December law to allow owners of businesses and public domains to check whether or not someone has the genitalia to match their presenting gender. Read this nonsense:

So the rest of the bill says that no one should be discriminated against, including mothers who breastfeed, but said discrimination can be imposed upon people for the sake of determining something which is NO ONE ELSE’S BUSINESS??

I don’t know about you, but I’m sick to death of people in charge who think they have a right to anyone’s body besides their own. It seems we need a national law saying something to the effect of, “Everyone has a right to their own bodies and persona. To attempt regulation or non-consensual contact is punishable to the full extent of the law.” Who’s with me?

Okay, enough doom and gloom. Allies of transpeople and the LGBTQ community visited Olympia on Tuesday in non-violent protest of these heinous pieces of paper. Folks, I strongly encourage you to act and advocate in defense of gender-neutral legislation. This is nothing but fear-mongering, similar to the gay panic of the ’80s. Those who fear what they do not understand time and time again try to use the “think of the children” excuse because they don’t know how to explain people different from themselves.

Everyone deserves the right to facilities, no matter how they present. Can’t we just let people be who they are? 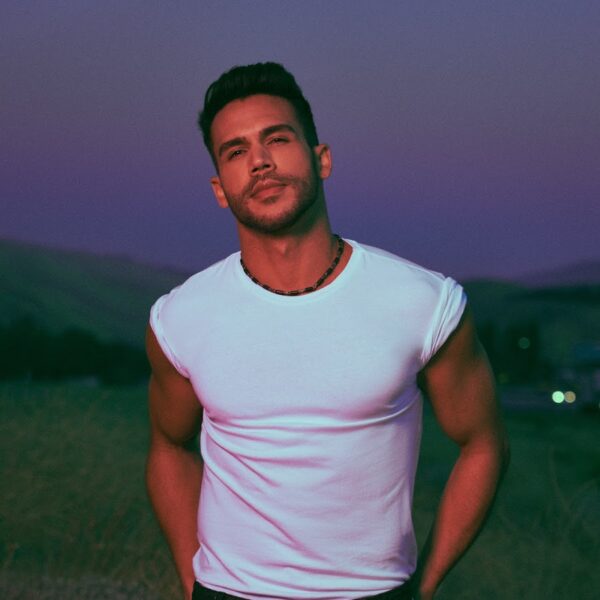 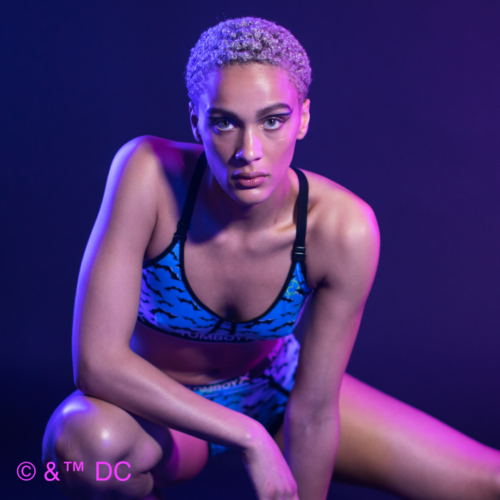 Oh, these are HELLA CUTE! Seattle’s own TomboyX, the LGBTQ+

Inside your cozy abode, you eye your partner. They give 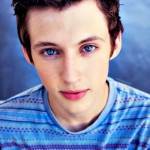 Previous: A Handful of Tickets Available For Cutie Pie Troye Sivan’s Debut At The Showbox 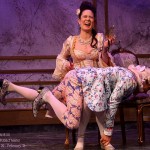