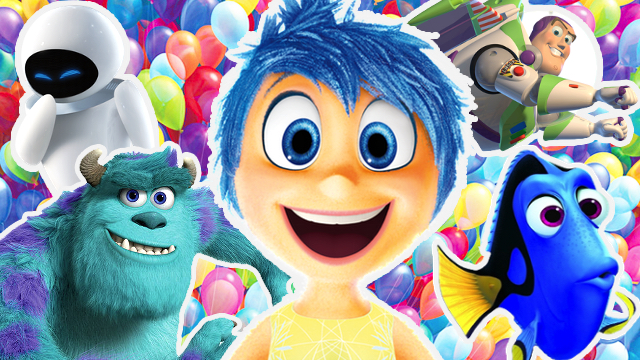 That’s right, everyone. Geeks and nerds who are sick of the heteronormative masses at other cons are invited once again to share their passions at the WSCC’s Conference Center.

Passes are still available, but act quickly! In recent years the con has sold out by midday Saturday.

Folks, this is one of my favorite conventions of all time. It’s fun, it’s lighthearted, and everyone welcomes each other with open arms. From girl comic book shop associates to professional gaming and coding experts, this con has it all. Are you female-identified? Or simply an open-minded feminist? Then there’s something you’ll find fascinating at this year’s Geek Girl Con!

A question I often get is, “But are men welcome?” OF COURSE THEY ARE. We want you to learn as much as you can so you can stop douchbaggery in nerdy realms wherever it strikes! Because frankly, that’s the kind of hero women *really* want to see. This is the con for the little guy. The one who got bullied in school, the girl who’s been ousted from comic shops and gaming groups. It’s for the person who gets harassed for their cosplay, or who constantly has to remind people that cosplay is not consent. You know, like the kids in Stranger Things. Now just imagine that group of pubescent boys as girls, and you’re halfway to understanding.

Female-identified nerds have come a long way in recent history, thanks to the internet helping the information spread. We’re not just discussing equal pay or civil rights anymore; we’re taking an active role in pervasive fictional media as well. We petition show writers when we’re sick of tropes (see: Game of Thrones, The 100). We don’t need women’s studies classes to introduce new feminist schools of thought. We’re demanding representation, talking about what’s not okay in movies, and empowering each other to combat the daily struggles of working with entitled, ignorant asshats.

But hey, you don’t need me to tell you all of that. If you’ve been a part of geeky media in the past ten years, you’ve probably participated in all of the above.

And that’s what Geek Girl Con enforces. Peaceful and oftentimes hilarious geeking out over the fandoms we love!

This is one of the few cons that has it all: gaming, fandoms, STEM, cosplay/costume/fashion stuff, comics, horror, sci-fi, merchandise, art, meetups, science DIY, anime, etc. The list is nearly endless! Not only can you excitedly giggle about a recent episode of something-or-other, but you can network the shit out of yourself with women in your field. Maybe even introduce the young girls in your life to people they’d admire. With two days of programming, there’s potential for fun and professionalism alike. What I’m most excited for is the Women of Pixar. Jude Brownbill, Yun Lien, Angelique Reisch, Trina Roy, and Becki Tower will host a panel and be on hand to discuss what it’s like to work on some of the top animated films in recent history. Like Wall-E, Finding Dory, Up, Monsters, Inc., Brave, and Inside Out, to name a few. Meet some of the women responsible for pretty much everything refreshing in animated CGI films for the past twenty years!

Panels of interest for the queerly/intersectionality intrigued:

All this among a slew of varied panels discussing culture appropriation, Asian media, disability representation, POCs, and a bajillion feminist topics. Bring your notebooks!

This year’s Geek Girl Con looks bigger and better than ever, so do yourself a favor and stop in. Meet some awesome nerds doing awesome things for Geekdom. Have fun, nerd out, network, feel good about yourself, and enjoy!

**All gendered language is intended to include anyone who identifies with a binary gender, or non-binary persons who may or may not choose to identify at any given moment. Geek Girl Con is an all-inclusive safe space for all genders, sexualities, and expressions. 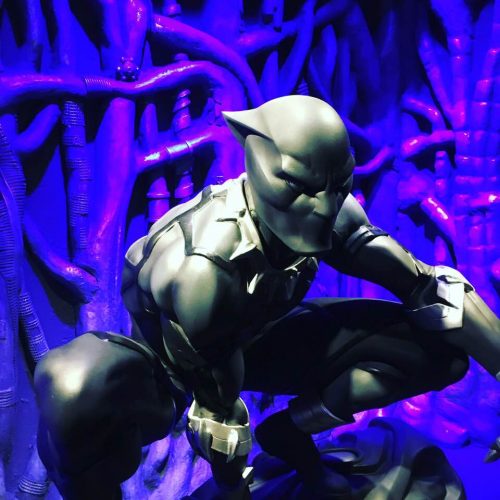 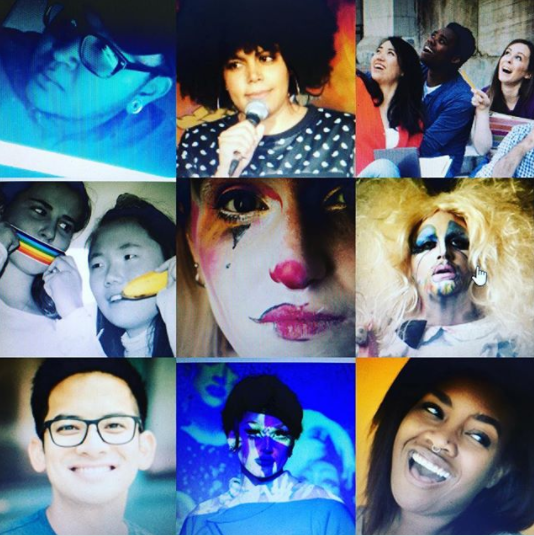 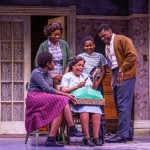 Previous: Review: A Well Made “Raisin” 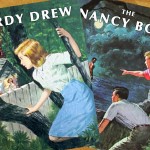 Next: Anna Rexia’s EXCLUSIVE Interview With Hardy Drew And The Nancy Boys