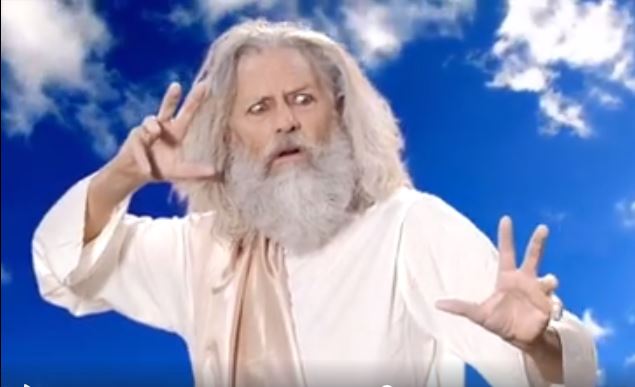 OH, WE NEED A LITTLE BUTT CRACK…RIGHT THIS VERY MINUTE!!!

It opens this Friday, December 8th for 6 performances only! Grab tickets HERE! SEATTLE—Experience the magic when 80s hair metal meets modern dance! The holiday-themed dance performance is back by popular demand in December 2017, much to the delight of those on Santa’s naughty list. Behold: Buttcracker III…even more crack! created and produced by Diana Cardiff, Jana Hill, Sara Jinks, and Matt Mulkerin. Aptly described as “more devil horns than reindeer antlers at this time of year,” (Florangela Davila, Crosscut), Buttcracker shows are set to music inspired by your favorite songs from the days when hairspray was king and pants were tight, tight, tight. Michael Strangeways of Seattle Gay Scene describes the experience as “swoony deliciousness,” and a “delightful holiday treat.”

“They really do kind of capture a sweet spirit but in a gritty not quite really pretty sort of way,” said Nancy Guppy of Seattle Channel’s Art Zone. “It’s terrific. It has a good heart. It’s a riotous antidote to any kind of overly sweetness kind of stuff.”

The jolly collection of holiday-themed numbers includes nods to the traditional Christmas pageant, The Nutcracker Ballet, and more, presented with humor and energy à la This is Spinal Tap. (“It’s one of the only times you’ll see performers spinning giant razor blades,” wrote Sandi Kurtz of The Seattle Weekly). This year’s new acts include a Christmas classic performed via comb choir, an homage to Nutcracker rats, and a disconcerting appearance from Krampus. Favorite numbers returning from last year include a steamy cell-block tango featuring an angsty, teen Clairol (a.k.a. Clara from the Nutcracker); Jesus’s birthday attended by God himself, Seattle’s Wade Madsen; plus the wedding ceremony of Santa and Mrs. Claus.

With additional choreographers including Richard Ayres, Jenny May Peterson, Sarah Paul Ocampo, and more, Buttcracker III…even more crack! will rock one’s pants off, capturing the Christmas spirit, and regurgitating it back at audiences with reckless abandon.

“Local choreographer Diana Cardiff (one of the show’s producers, performers and choreographers) has the gift of being someone who can create modern dance that is utterly hysterical,” wrote Florangela Davila of Crosscut. “I’d weather a winter snowstorm to witness that.”

The show is a descendant of the best of Buttrock Suites, the producers’ original dance series whose popularity grew a cult following in the early 2000s. With well-known Seattle choreographers/performers such as Wade Madsen, Crispin Spaeth, and Juliet Waller Pruzan, these shows consistently sold out Velocity, Bumbershoot, Neumos, and Triple Door, to name a few. Diana Cardiff is a critically-acclaimed performer and choreographer from Seattle. She created, produced, and performed in an original production called the Buttrock Suites since its inception in 2003. With Buttrock Suites and now Buttcracker(s), she has been able to successfully express her flair for the dramatic. Diana was a founding member of d9 Dance Collective (1992-2004), has also been a member and collaborator with the Pat Graney Dance Company, and Wade Madsen and Dancers. She toured nationally with the Pat Graney Dance Company and has set work for Ian Bell’s Brown Derby Series at Rebar, Teatro Zinzanni, Seattle Repertory Theater, LiveGirls! Theater, Relay Dance Company, Ten Tiny Dances, etc.. She has a BFA from Cornish College of the Arts.

Sara Jinks (Buttcracker co-producer, choreographer, and dancer) is the Production Manager to acclaimed choreographers Heather Kravas and Jody Kuehner (aka Cherdonna Shinatra).  She has produced and co-produced work at the Merc Playhouse Theatre and with Methow Arts Alliance in the Methow Valley as well as Ten Tiny Dances in Seattle.  As a performing artist, Sara has been a member of Pat Graney Company since 2000 and danced extensively with Crispin Spaeth Dance Group and d9 Dance Collective.

Jana Hill earned her professional dancing chops as a member of Mid America Dance Company (MAD-CO) in St. Louis, Mo.. She was assistant choreographer and rehearsal director for their annual holiday spoof “The MadCracker”.This irreverent take on the Nutcracker; brilliantly conceived by Ross Winter, gave her a taste of how to have fun with holiday traditions and expectations. Upon moving to Seattle, Jana became a founding member of Rockhopper Dance and Buttrock Suites.

At the door general admission: $28

Available for purchase at: http://www.strangertickets.com/Browse#search=buttcracker

WE LOVE ARTISTIC INVASIONS FROM DEEP SPACE! So, we’re especially 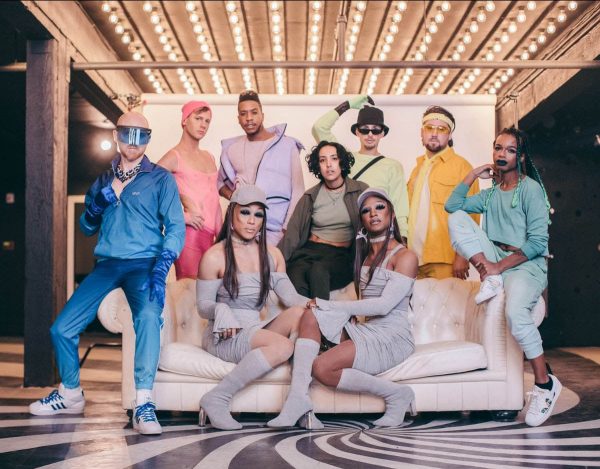 Intiman Theatre’s big Homecoming Arts Festival is set for this 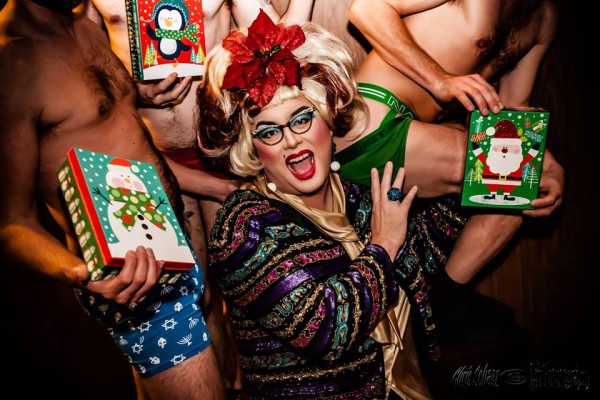 This weekend is the last call for some of the 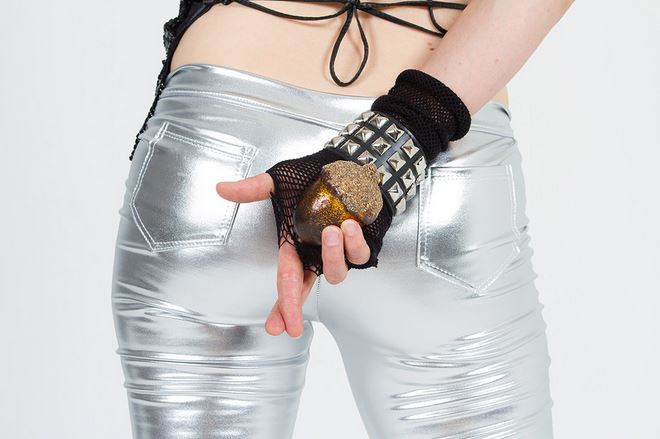 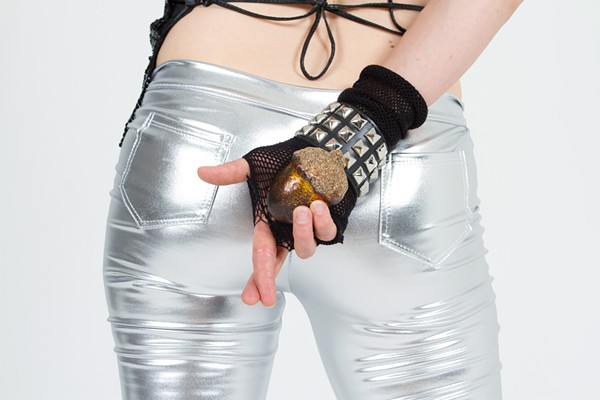 Mmmmmmm…..who doesn’t enjoy the smell of buttrock in the morning? 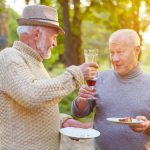 Previous: 15 Places For LGBTQ Seniors To Live With Pride 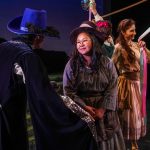 Next: Review: A Lack of Magic And A Looooong Running Time Hamper “Howl’s Moving Castle”