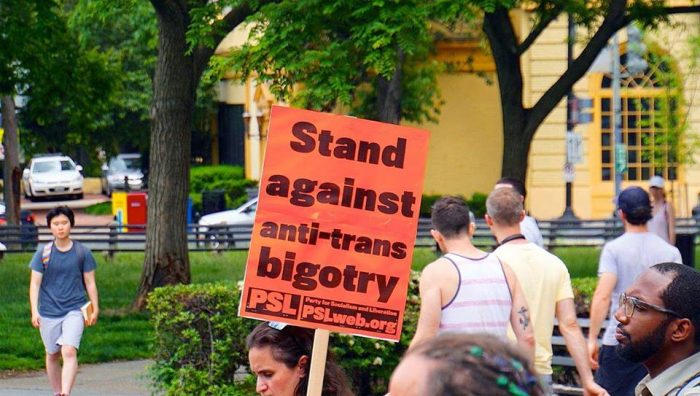 We Will Not Be Erased – Stop the War on Trans People! Trans Rally Set For Saturday There’s a rally set for Saturday at 12:30pm at Seattle Central’s main plaza at Broadway and Pine to protest the Trumpf Administration’s continued assault on the rights for transgender people.

Join us in the streets to protest the Trump administration’s most recent attack on trans rights! We will be gathering at Broadway and Pine at 12:30pm on Saturday, October 27th.

The leaked memo from the White House details the cruel ways this administration plans to make our lives harder and harder to live, as has been their plan from the onset. The DHS wants to create a new, false, and unscientific definition of gender

Trans rights — like the rights of the entire LGBTQ community and all oppressed people — will be won in the streets, not by waiting for any phony “resistance” from political elites.

Now more than ever, we need a united movement that truly fights for the rights of all people. Historically, trans people have always been among the first to be targeted or impacted when basic human rights are attacked. The struggle to defend trans people, and educate the working class and all people on gender equality in the deepest spirit of solidarity, is of urgent necessity to beat back the far-right attack. That attack seeks the most vulnerable communities to scapegoat and direct anger, and in fact is an attack on the whole working class.

Get involved with the PSL! https://pslweb.org/join

The Party for Socialism and Liberation fights for a socialist system that protects the rights of LGBTQ and other oppressed people as non-negotiable. Every person must have the guaranteed right to present and identify themselves and love whoever they please, to change without fear of repression, discrimination and bigotry. Under such a system, there will be no need for gender markers whatsoever on government papers, and everyone, regardless of gender, would enjoy the same basic constitutional right to a job, quality education, housing, health care and dignified retirement. 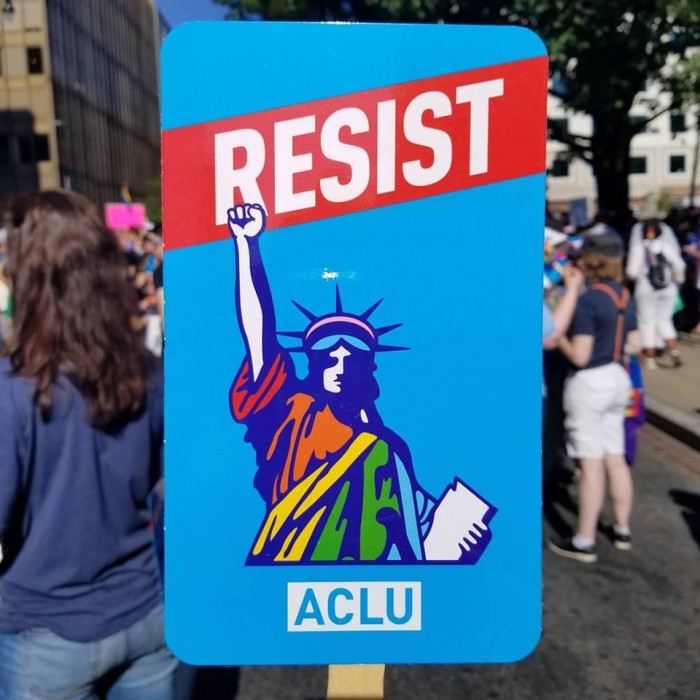 SGS contributor Dan Williams is in Washington DC this weekend

The Day We’ve Been Dreading Is Upon Us. The Inauguration 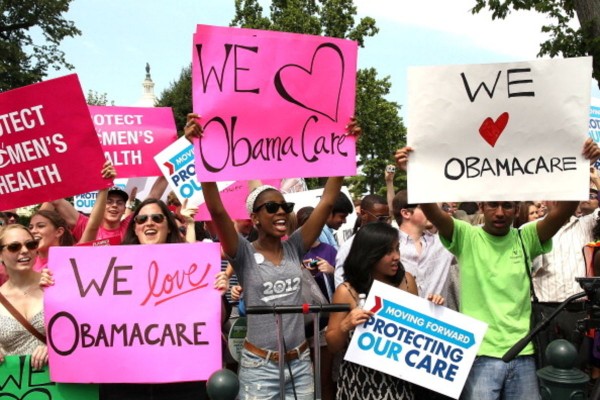 In the wee hours on Thursday morning, January 12th, the

The cast and creators of the Tony Award winning Broadway 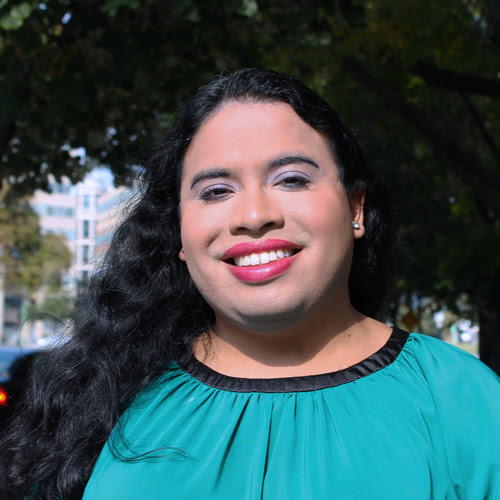 In a breakthrough for Transgender rights, the White House announced 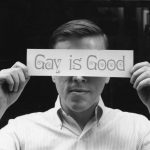 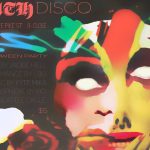 Next: Seattle’s Big Gay Halloween Kicks Off This Weekend!