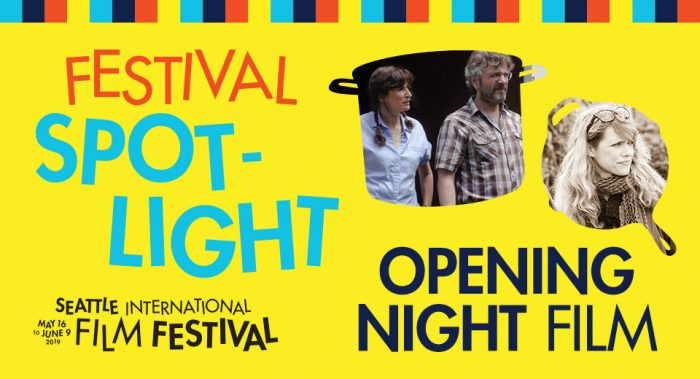 The film opens the annual festival, one of the longest in the world, which runs through June 9th (and, of course in addition to SIFF’s year round programming at its own SIFF Center at Seattle Center and at the Egyptian Cinema on Capitol Hill and the 3 screens at SIFF at The Uptown in Seattle’s Lower Queen Anne neighborhood. SIFF traditionally screens 20 to 30 LGBTQ films/programs over the course of the fest.

Passes and packages are on sale now. The entire line-up comes out May 1st when individual tickets go on sale.

SEATTLE, WA — April 3, 2019 — SIFF is thrilled to announce the Opening Night film of its 45th annual Seattle International Film Festival as IFC Films’ Sword of Trust, the latest work by Seattle filmmaker Lynn Shelton, on Thursday, May 16, 2019. Both Shelton and Marc Maron, star of the film, are scheduled to attend. SIFF’s Opening Night red carpet and screening take place at Marion Oliver McCaw Hall at Seattle Center, followed by a celebratory party at Fisher Pavilion.

As the longest and highest attended film festival in North America, SIFF runs May 16 through June 9, featuring hundreds of films at venues across the greater Seattle area.

“Lynn is a beloved friend of SIFF, having been part of the festival for over a decade, and we are overjoyed to celebrate her hilarious new feature film as we kick off the 45th year of the festival,” said SIFF Artistic Director Beth Barrett. “In our contemporary landscape where truth is a point of political debate, Sword of Trust invites audiences to find the humor in the phenomenon of historical revisionism.”

Sword of Trust is written and directed by Shelton (Outside In, Laggies) and features Marc Maron (Late Show with David Letterman, WTF with Marc Maron, GLOW), Jon Bass (Baywatch, Molly’s Game), Michaela Watkins (Brigsby Bear, Enough Said), Jillian Bell (Workaholics, 22 Jump Street), and Toby Huss (King of the Hill, Halt and Catch Fire). The film made its world premiere at the 2019 SXSW Film Festival to audience acclaim and IFC Films will open the film in July.

“Seattle is my hometown and any time a film of mine screens in the festival, it has a special significance for me,” said Shelton. “But OPENING the festival? I can’t even begin to express how much this means, what a supreme honor and thrill it is.”

The complete Festival lineup will be announced on May 1, 2019. Individual ticket sales for SIFF members begin Wednesday, May 1, with general public ticket sales on Thursday, May 2. Purchases can be made online or in person.

SIFF would like to thank Ingeniux, Brotherton Cadillac Buick GMC in Renton, Encore, Hyatt Regency Seattle, the Official Hotel of the Festival, Amazon Prime Video, The Boeing Company, and Wongdoody for their support of the 2019 Seattle International Film Festival. SIFF also thanks Wells Fargo Bank for their support of the evening’s Red Carpet Experience.

ABOUT SIFF
Founded in 1976, SIFF creates experiences that bring people together to discover extraordinary films from around the world with the Seattle International Film Festival, SIFF Cinema, and SIFF Education. Recognized as one of the top film festivals in North America, the Seattle International Film Festival is the longest, most highly attended film festival in the United States, reaching more than 140,000 annually. The 25-day festival is renowned for its wide-ranging and eclectic programming, presenting over 400 features, short films, and documentaries from over 80 countries each year. SIFF Cinema exhibits premiere theatrical engagements, arthouse, international titles, and classic repertory film showings 365 days a year on five screens at the SIFF Cinema Uptown, SIFF Cinema Egyptian, and SIFF Film Center, reaching more than 175,000 attendees annually. SIFF Education offers educational programs for all audiences serving more than 8,000 students and youth in the community with free programs each year.

The Seattle film and arts community as well as fans

It’s the FINAL COUNTDOWN for LGBTQ Films at the 45th 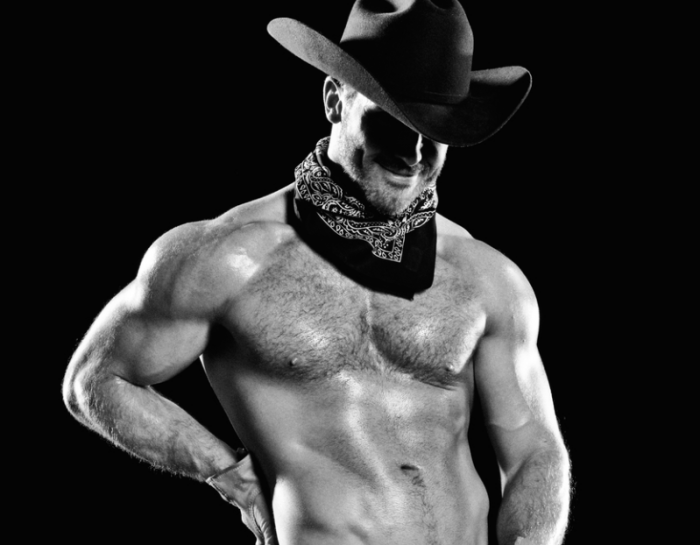 The world is finally ready for the premiere of THE

We Love Regina Hall! See Her At SIFF on Sunday!

A Tribute to Regina Hall “It’s time we pulled Regina 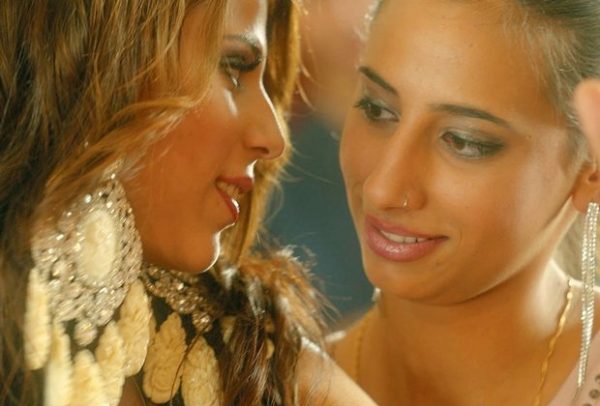 From a numbers perspective, it’s a lighter week for LGBTQ

A few tickets remain for this year’s SIFF star tribute 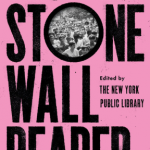 Previous: April Queer Books Include Many Celebrating Stonewall at 50 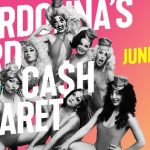 Next: Your Final Weeks To See/Experience Cherdonna’s Ditch PLUS News On Her Big Party/Fundraiser In June