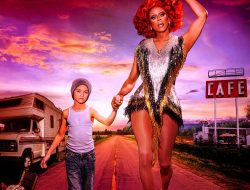 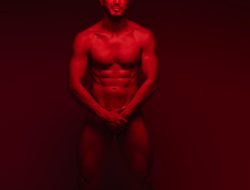 Out Pop Star Wils Breaking Down Stereotypes With New...

Smithsonian Magazine announced the winners for this year’s American Ingenuity Awards and among those honored are out gay musician Lil Nas X who also just won the first CMA award for an out gay country music performer for his hit song, Old Town Road, as well as a writer/performer with Seattle ties: Heidi Schreck was honored for her award winning theatrical solo show, WHAT THE CONSTITUTION MEANS TO ME.

The full press release and others honored:

The winners will be featured in Smithsonian magazine’s special December American Ingenuity Awards issue, available now at Smithsonianmag.com/ingenuity and on newsstands Nov. 26.

“Our American Ingenuity Awards honor those individuals who are spearheading revolutionary change in society,” said Maria Keehan, creative director of Smithsonian magazine. “We are celebrating visionaries across a multitude of platforms, from those aiding disaster victims worldwide to those developing a life-saving gene therapy or redefining what is means to mix genres in music. We are proud to honor this year’s class, all of whom are at the top of their respective fields.”