Atomic Bombshells Announce Halloween Show “Put A Spell On You”

I think it’s the first big Halloween show announced…The Atomic Bombshells, the beloved local burlesque troupe that has been putting on shows for years, seem to be the first out of the gate to announce a live, in-person Halloween specific show happening in Seattle this year. They’ll be producing PUT A SPELL ON YOU: A HALLOWEEN BOO-LESQUE at West Hall in the Oddfellows Building on Sunday, October 31st.

Actually, they’re doing TWO shows, one at 5pm and one at 8pm. And, in addition to the regular troupe of Bombshells (which include break out stars Kitten ‘n’ Lou and Cherdonna), they’ll also have special guest stars like St. Louis burlesque star SALEIM and local talents WOODY SHTICKS and MARKETIH WILEY on hand as well.

Also looks like they’ll have an audience costume contest, too.

Get tix HERE and more info below:

COMING THIS HALLOWEEN, ONE NIGHT ONLY: Must be the season of the WITCH….Seattle’s “most dazzling burlesque troupe”(Seattle Weekly) return to the stage after over a year of hiatus…and are cooking up some seriously sexy spooky magic in their glittery cauldron with the return of their smash sold out BOO-lesque spectacular:

Join these award-winning showgirls and bois for things that go BUMP and GRIND in the night….an evening of bewitching burlesque with the campiest vamps in the land! Internationally-acclaimed guest stars and an audience costume contest with hauntingly fabulous prizes make this the most delightfully creepy peep show a ghoul could ask for!

*We will be following all Seattle covid safety protocols, including proof of vaccination for all attendees to enter, and mask enforcement in the theater. We appreciate you helping us to create a safe and fabulous return to live theater! 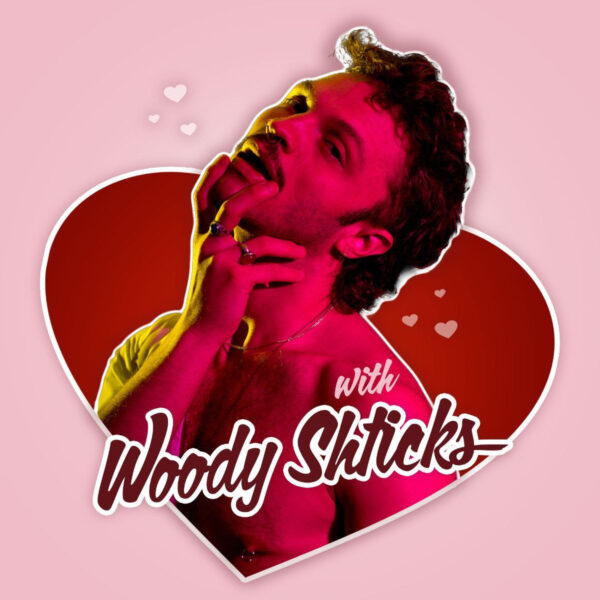 Another fun option for this V-D Weekend and want to

What To Do/Where To Go For LGBTQ+ Seattle Halloween Events!

Step One: Go to the Seattle Gay Scene Calendar to

Remember when Halloween on Capitol Hill was a lot of

It’s Halloween!!!! Where To Go For The Big Night Of Drunken Terror 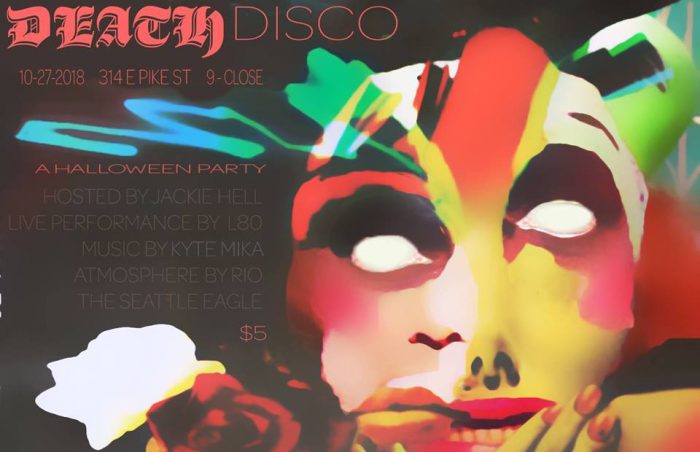 Since Halloween is midweek this year (next Wednesday) there’s 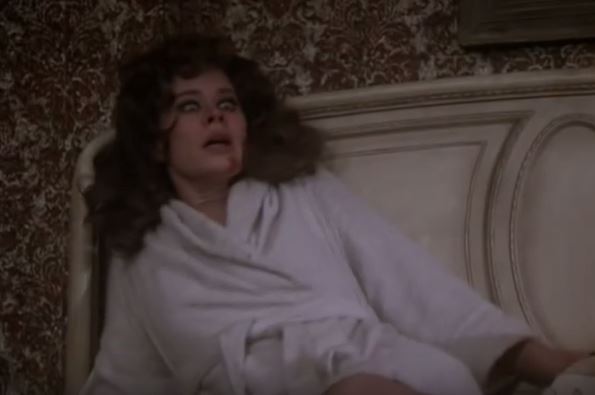 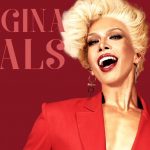 Next: It’s Bisexual Awareness Week…Go Hug A Bisexual! And, Vote For One, Too. And, A Special Social Event For The Bi Community!