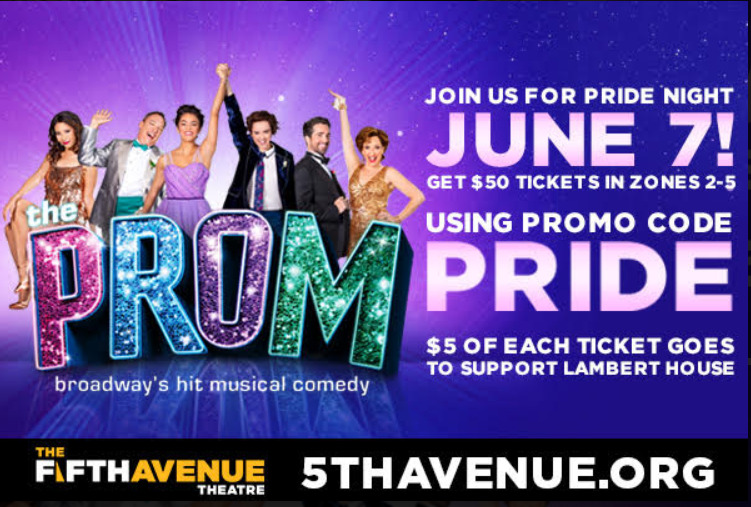 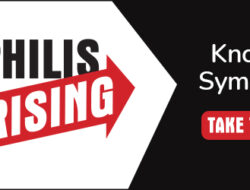 I wanted to pass this along in conjunction with the upcoming Abortion Rights Rally/March happening on Saturday, May 14th at Cal Anderson Park. The fine folks at Lesbians Who Tech sent out a newsletter this week with a list of abortion rights organizations where you can donate money (and your time) as well as get more infomation on general abortion resources:

Via Lesbians Who Tech:

️ NARAL :: The 2.5 million members of NARAL Pro-Choice America fight for reproductive freedom for everyone, regardless of gender. NARAL organizes and mobilizes Americans to protect reproductive freedom by fighting for access to abortion care, birth control, paid parental leave, and protections from pregnancy discrimination.

️ Fund Your Local Abortion Fund :: Utilize this comprehensive list to locate and support an abortion fund in your state.