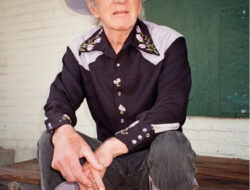 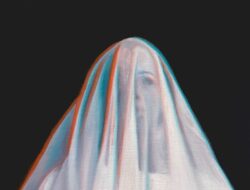 Roq La Rue Is Still Scaring Up The Season...

Yes, we just wrapped up the Seattle Queer Film Festival but Seattle ALWAYS has a couple of film festivals running at some point…it’s in our cozy, introspective blood to enjoy curling up with a good film or two.

Up next is the TASVEER SOUTH ASIAN FILM FESTIVAL showcasing films from…SOUTH ASIA! Well, from South Asia and from the South Asian diapora….there are South Asian filmmakers all over the world. The 17th festival from Tasveer kicks off on Thursday, November 3rd through the 13th for a live run but lasts until November 20th as an online film festival.

They kick off with their Gala Opening film, FOUR SAMOSAS on Thursday at SIFF Cinema Egyptian on Capitol Hill. Four Samosas is:

Set entirely in LA County’s “Little India” against a backdrop of South Asian snack shops, fancy-goods stores, sari palaces, Indian pizza restaurants, and populated by revolutionaries, Kannada Kutta drama groups, Indian entrepreneurs, H1B techies and wannabe hip-hop artists. Four Samosas tells the story of Vinny, an un-motivated Indian-American rapper, who learns that his ex-girlfriend, who he never really got over, is about to get married. So Vinny decides to launch an ill-advised heist on her father’s grocery store, to steal her dowry and disrupt her engagement.

Check out all the films and programs at the Tasveer website but we’ll point out they do have a film program of interest to the LGBTQ+ community…on Sunday, November 6th, they’ll screen “LGBTQIA+ Shorts Showcase” at AMC Pacific Place in downtown Seattle at 3:30pm. The program will consist of five short films.