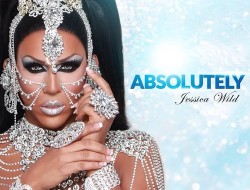 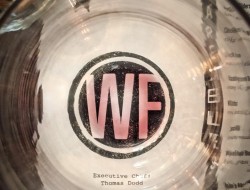 Seattle is about to become hairier and heavier this weekend as bears from all over the world arrive for Spring Thaw 21. Hosted by the Northwest Bears, Spring Thaw begins on April 23rd and there is plenty for its participants to see and do over its four-day span.

Highlights of the weekend include a cruise around Lakes Union and Washington; a visit to the EMP/Sci-Fi Museum; a Mariner’s game at Safeco Field; a “Bear Soup” pool party at Medgar Evars Pool; and various bar-related events at The Cuff, Diesel and beyond. The detailed schedule can be downloaded here, and it looks action-packed.

As of this writing, some of the activities are sold out, and hotel rooms are scarce, but it’s not too late to join the fun. Check the Spring Thaw website for details about hotels and registration.

Plus Bear Belly Contest at 11:00 pm [always no cover at CC’Attles]