Bio: John Boucher is a transmedia artist who works in text, image, and sound; a filmmaker who has written, directed, produced, and edited several films; the editor of the Seattle-based indie feature film Heart Breaks Open; the former assistant to screenwriter Stewart Stern at TheFilmSchool; a scholar who holds two film degrees from Seattle Central College and The Evergreen State College, and an MFA in Creative Writing & Poetics from The University of Washington Bothell; and a critic who harbors conflicted opinions about nearly everything. 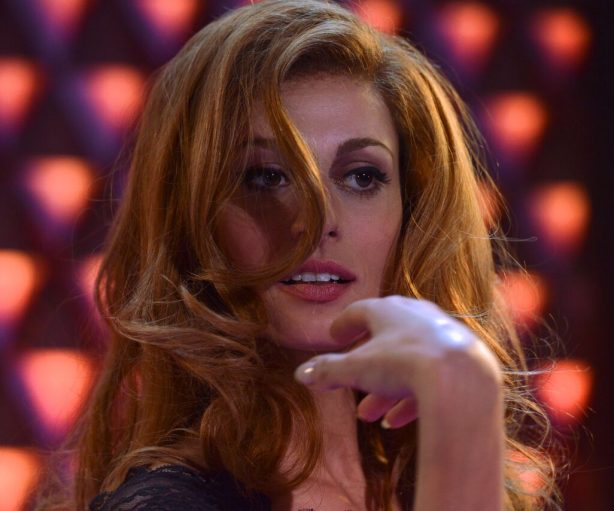 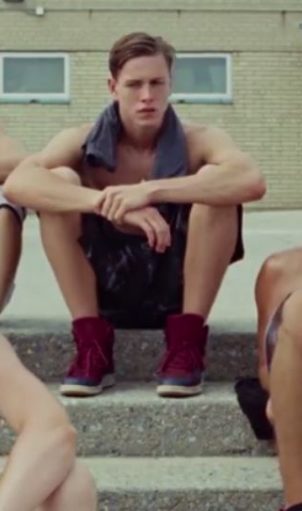 Boys Don’t Always Work It Out: “Beach Rats” Is Not A Mindless Beefcake...

September 8, 2017 • Beach Rats is a new film from writer/director Eliza Hittman that delivers a...

May 19, 2017 • Director Jeffrey Schwarz returns to SIFF with the world premiere of... 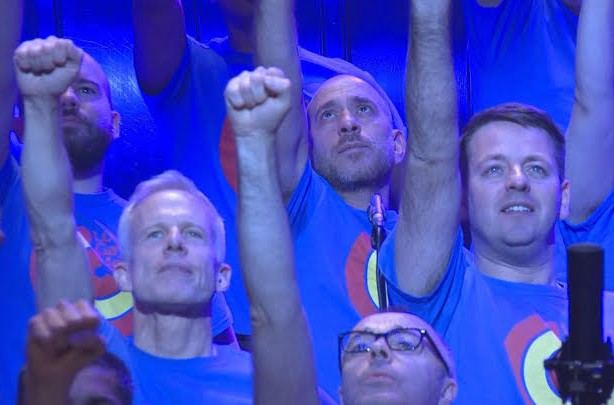 Talking To Director Barak Heymann About The Documentary “Who’s Gonna Love Me... 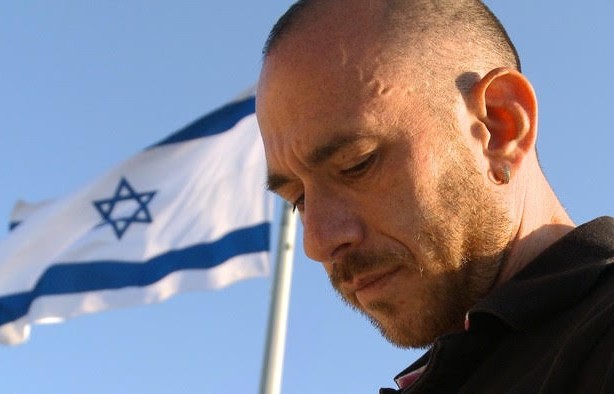 “Who’s Gonna Love Me Now?” Is A Powerful Look At A Gay Israeli...

March 22, 2017 • The Seattle Jewish Film Festival begins on March 25th, and one selection of particular... 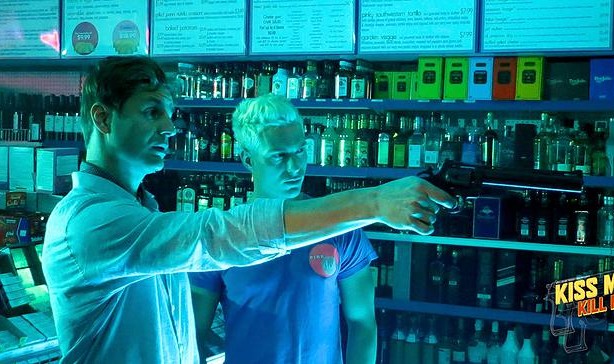 December 5, 2016 • Rule number one in gay cinema: Never fall in love with Brian Kinney. Brian Kinney is the... 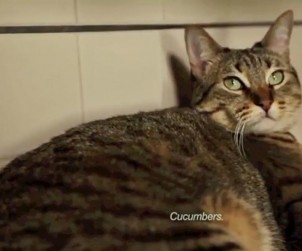 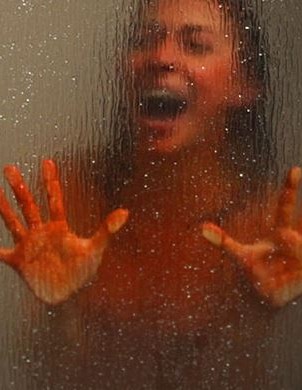 June 16, 2016 • Two new independent films open this weekend and both of them deal with unique... 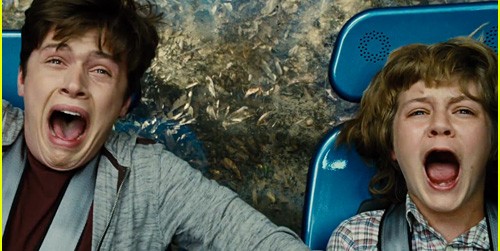 Jurassic World: Land of the Lost And The Stupidly Edible 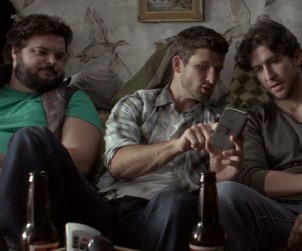 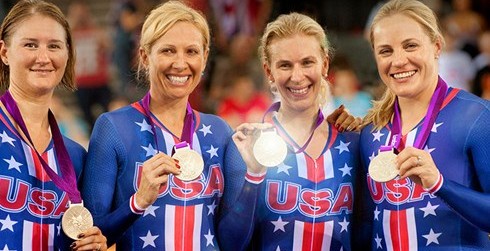 Hey! Bike Ridin’ Hippies of Seattle! SIFF Has A Movie For You: “Personal... 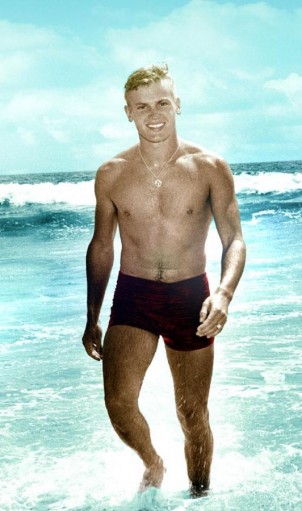 “Tab Hunter: Confidential” Gets Up Close With The Golden Boy Icon Who Came... 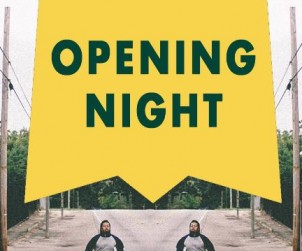 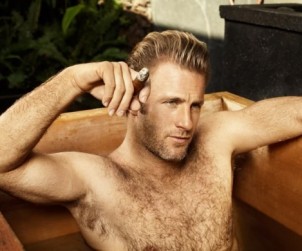 March 27, 2015 • Imagine a Republican candidate for President who embraces country...