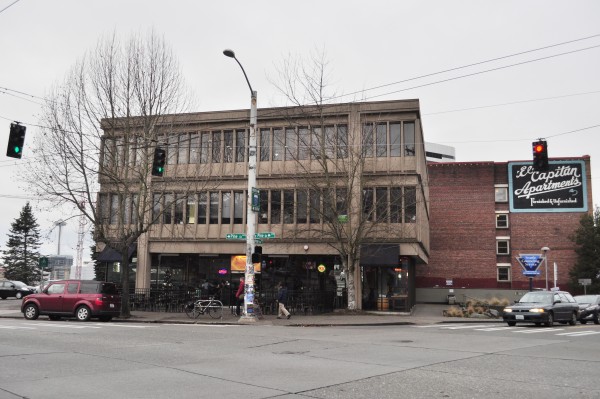 Seattle Police Department were called to the Pine Street & Melrose area around 2 am Sunday morning, August 16, 2015 where gunfire was exchanged that left one man injured in a parking lot. The unidentified man was taken to Harborview Medical Center where he later died of his injuries. The SPD is now investigating the crime as a homicide. From the SPD Blotter:

Police responded to a large disturbance with shots fired near Pine Street and Melrose Avenue on Capitol Hill.

Officers arrived just after 2 AM and located an adult male victim in a parking lot suffering from a gunshot wound. Officers administered CPR and Medics transported him to Harborview Medical Center with life-threatening injuries.

Homicide detectives and CSI responded to investigate and process the scene for evidence.

Anyone with information in this case is asked to call the Homicide/Assault tip line at (206)233-5000.

Unconfirmed reports indicate that the events leading up to the gunfire may have started as patrons left The Baltic Room, 1207 Pine Street, at closing. Management of The Baltic Room, a popular nightclub that frequently hosts LGBTQ events, quickly responded with a statement on their Facebook page responding to concerns from a neighbor to the club:

We were as shocked and saddened at last night’s events in the parking lot on the North side of Pine Street as you and the victim, as well as their friends and family are in our thoughts this today.Baltic Room has been a part of the lower Capitol Hill neighborhood for the better part of eighteen years, in that time playing host to thousands of events, from LGBTQ weddings, to non profit fundraisers, to dance music events of every flavor.While we obviously cannot control situations that happen outside our property, we do realize that we can effect them and have worked closely with the East Precinct police department to not only ensure the neighborhood we’ve called home all these years stays safe, but to be an active part of helping keep it that way. Along those lines, we have asked many times for there to be closer supervision of that lot, but like you, are at the mercy for an underfunded department who, on a nightly basis, has a very busy swath of territory to cover.While there is no evidence at this point that the nexus of last night’s event originated at Baltic Room, generally speaking, we have worked very closely with the city, Washington State Liquor Control Board and the nightlife commission, as well as others on numerous ways to ensure that we are providing one of the safest event spaces in the city, up to and including the removal of events and promotion teams we felt were maintaining a nonchalant attitude about the safety of guests and residents of our neighborhood.We, of course, live and work here too. We are anxious to be better neighbors than we were the day before and want to work with our lower Capitol Hill area family to do so. We’ll be pro actively engaging in a dialogue with SPD about the event, what led up to it, and what our team can do to better spot and intervene in these types of tragedies outside our property, before they occur. We welcome you to be a part of that conversation. As one of the anchor businesses in the neighborhood, we take a great amount of pride in it and in building bridges between neighbors.We’ll make sure to post an update of our conversation with SPD as soon as we have them. We do appreciate everyone’s frustration, fear, and anger. We know this is an extremely important issue, especially for LCH residents who just want to feel safe in their homes. Sincerely, Baltic Room Owners and Management

It should be noted that the event that night at The Baltic Room was “Crave” their current regular Saturday night event. It’s not marketed as an LGBTQ event. Since the demise of “Sugar Beat”, the venue’s Thursday night gay party night earlier this summer, The Baltic Room doesn’t currently have a regularly scheduled lgbtq marketed night at the club.

There were also reports that a security person at The Baltic Room had used a weapon during the incident which raised questions if the venue’s staff normally had weapons. The management responded (also via Facebook):

the security person in question has all appropriate licensing including a conceal / carry permit. Per WA state law, he was NOT carrying his weapon on him while working at the venue, but did have one in his vehicle which was parked about 15 feet away. He has spoken to East Precinct officers who arrived at the location of the incident (across the street) and was quickly cleared by SPD.

SPD continues their investigation of the Melrose/Pine incident as well as another involving gun play that occurred about 45 minutes later in the 23rd & Jackson neighborhood in the Central District. 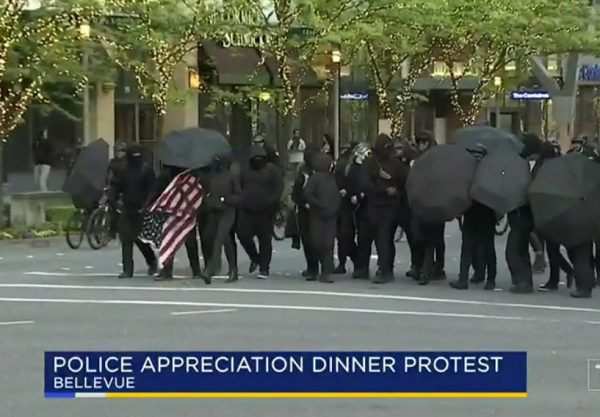 A group of protesters made it clear on Tuesday night

We love to encourage non traditional spaces to hold very 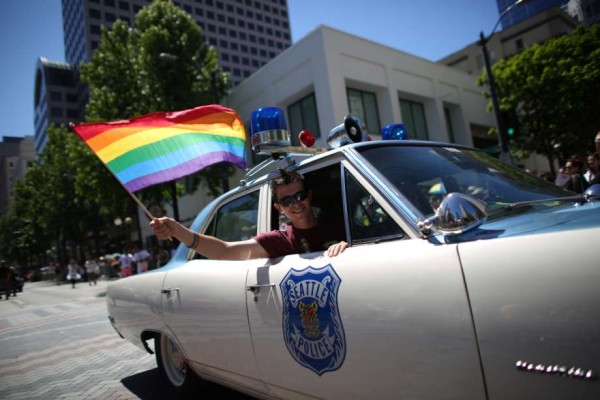 Seattle’s Pride weekend is upon us which means hundreds of

In response to the Orlando Pulse Massacre, two separate groups 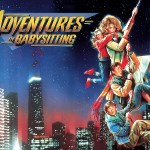 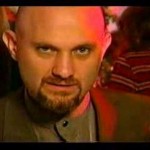 Next: Pacific NW Pitchman For “Vern Fonk” Has Honked His Last Honk