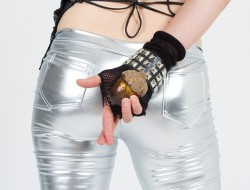 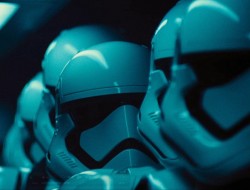 Sads…Adele’s 2 Shows Already Sold Out! So, Enjoy Jackie Beat’s “Jello” While You Cry Today (Thursday, Dec 17) tickets for all of Adele’s North American concerts went on sale and most of them, including BOTH her shows in Seattle, quickly SOLD OUT!

But, until then, you can console yourself by checking out this version of Adele’s current hit, “Hello”. Beloved drag superstar JACKIE BEAT paid us a visit on Tuesday night and performed her holiday show at The Unicorn/Narwhal. Her “White Meat or Dark” show was standing room only and the crowd especially loved Ms Beat’s own special version of the Adele song.

But, Jackie Beat being…well, JACKIE BEAT, she had to make it her OWN and turned it into a tribute to a beloved dessert from all of our youths….

You can check out “White Meat or Dark” this weekend in New York City at the Laurie Beechman Theatre!

And, next week she’s in San Francisco!!!