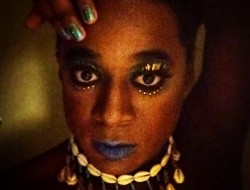 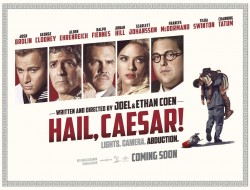 Fantastic.Z Theatre, the fantastic artist run, LGBTQ theatre company that likes to focus on new, under produced and queer themed work, is opening their 4th annual New Works Festival on Wednesday, February 17 for a weekend long run, at Capitol Hill’s Eclectic Theater, 1214 10th Ave (that weirdly ungentrified block where Lifelong and the failed hot dog place used to be…) If you like your plays to be short and funny, this is the festival to check out….plus, it’s chock full of homocentric goodness!

SGS is also a proud sponsor of Fantastic Z for their 2016 Season and you’re encouraged to support them all year long! Grab your tickets for the New Works Festival, HERE!

More info about the Festival:

This season starts off with our 4th Annual New Works Festival running February 17th-21st.  Collecting from playwrights near and far, Fantastic.Z curates an evening of short plays centered on this season’s theme: COMEDY! Directors Kathryn Stewart, Kate Arnold-Huisentruit, and Freddy Molitch  will tackle these new plays and tickle our funny bones.

AND, you still have time to snag season tickets to all three productions for 2016 including their next show, the delightful camp classic from playwright/drag performer, Charles Busch and his hit play, PSYCHO BEACH PARTY!

2016 Season Tickets are still on sale!

Upgrade today and you can see #Lolz as well as our 2 main stage shows for one low price!

And get your 2016 Season Tickets today!
(offer ends February 21st)