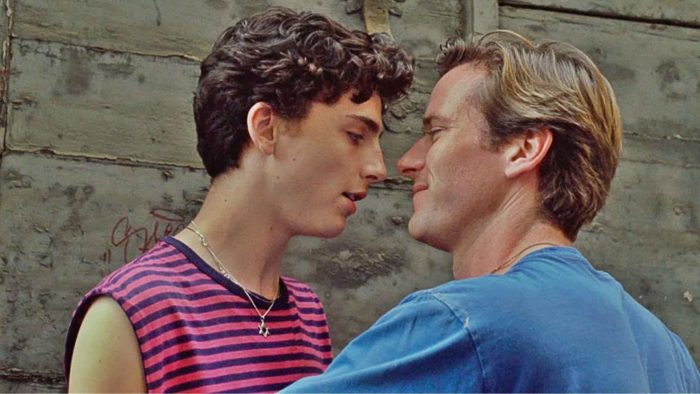 “Call Me By Your Name” & “Love, Simon” Authors Kick Off LGBTQ Month At Library of Congress

In celebration of Lesbian, Gay, Bisexual and Transgender (LGBT) Pride Month, the Library of Congress will host two discussions with writers whose works explore life within the LGBT community and have been adapted to the big screen.  From the critically acclaimed novel “Call Me By Your Name” to the adapted film “Love, Simon,” conversations with the authors of these stories, André Aciman and Becky Albertalli, will be held in the Coolidge Auditorium of the Library’s Thomas Jefferson Building.

The Thomas Jefferson Building is located at 10 First St. S.E., Washington, D.C.  Follow the conversation on Twitter at @librarycongress and #LCPride. The Library’s chief communications officer, Roswell Encina, will serve as moderator. In Conversation with “Call Me By Your Name” Author André Aciman
Wednesday, June 6, at 7 p.m.

Best-selling author André Aciman discusses his critically acclaimed novel, “Call Me By Your Name.” Set in Italy during the 1980s, the novel and film follow the coming-of-age love story of 17-year-old Elio and 24-year-old graduate student Oliver. Aciman will discuss the success of the book and the movie, the possibility of a sequel and reaction from readers. A book signing will follow the discussion.

Aciman is the author of the Whiting Award-winning memoir “Out of Egypt,” an account of his childhood as a Jew growing up in post-colonial Egypt. His books and essays have been translated in to many languages. In addition to “Out of Egypt,” Aciman has published “False Papers: Essays in Exile,” “Memory and Alibis: Essays on Elsewhere” and four novels: “Enigma Variations,” “Harvard Square,” “Eight White Nights” and “Call Me By Your Name,” for which he won the Lambda Literary Award for Men’s Fiction.

“Call Me by Your Name” was developed into a film in 2017, directed by Luca Guadagnino with a screenplay by James Ivory. The film was an Academy Award nominee for best picture and won the Oscar for adapted screenplay. Best-selling author Becky Albertalli talks about the impact of her young adult novel “Simon vs. The Homo Sapiens Agenda” that was adapted to film as “Love, Simon.”  The story centers on Simon Spier, a gay teenage boy in high school who is forced to balance his friends, family and the blackmailer threatening to out him to the entire school, while simultaneously attempting to discover the identity of the anonymous classmate with whom he has fallen in love online. A book signing will follow the discussion.

Albertalli is an award-winning American author of young adult fiction. Her debut novel “Simon vs. the Homo Sapiens Agenda,” earned her the American Library Association’s William C. Morris Award as 2015’s best debut novel written for teens. Her other works include “The Upside of Unrequited,” the upcoming “Leah on the Offbeat” and “What If It’s Us,” an upcoming work co-written with Adam Silvera.

Lesbian, Gay, Bisexual and Transgender Pride Month is currently celebrated each year in the month of June to honor the 1969 Stonewall riots in Manhattan.  Many of the Library’s collections contain books, posters, sound recordings, manuscripts and other material produced by, about and for the lesbian, gay, bisexual, transgender and queer community. The Library’s collection items range from the iconic poetry of Walt Whitman to the manuscripts of the founder of LGBTQ+ activism in Washington, D.C., Frank Kameny.  For more information about the Library’s LGBT collections and resources, visit loc.gov/lgbt-pride-month/.
The Library of Congress is the world’s largest library, offering access to the creative record of the United States—and extensive materials from around the world—both on-site and online. It is the main research arm of the U.S. Congress and the home of the U.S. Copyright Office. Explore collections, reference services and other programs and plan a visit at loc.gov; access the official site for U.S. federal legislative information at congress.gov; and register creative works of authorship at copyright.gov. Since it’s now Fall and the leaves are changing and 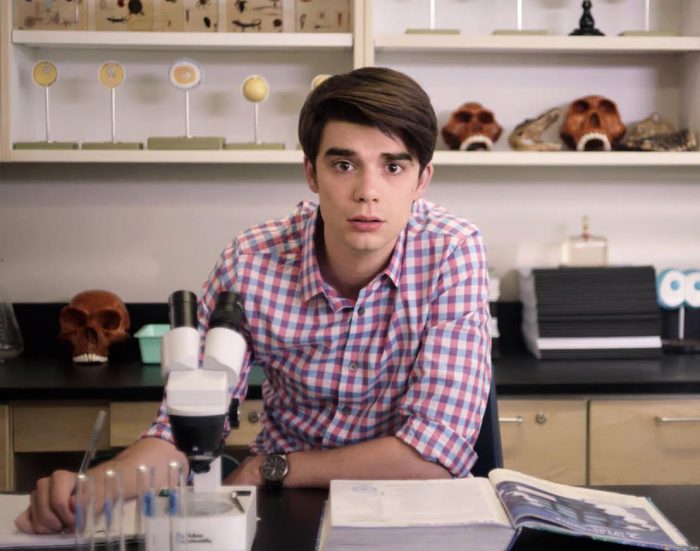 Just got this email about  a new rom-com about a 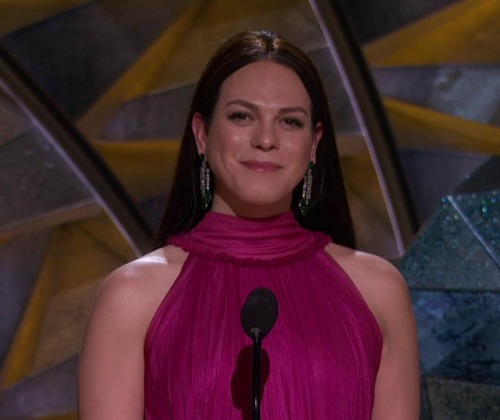 The 90th Academy Awards were held yesterday and LGBTQ people/themes 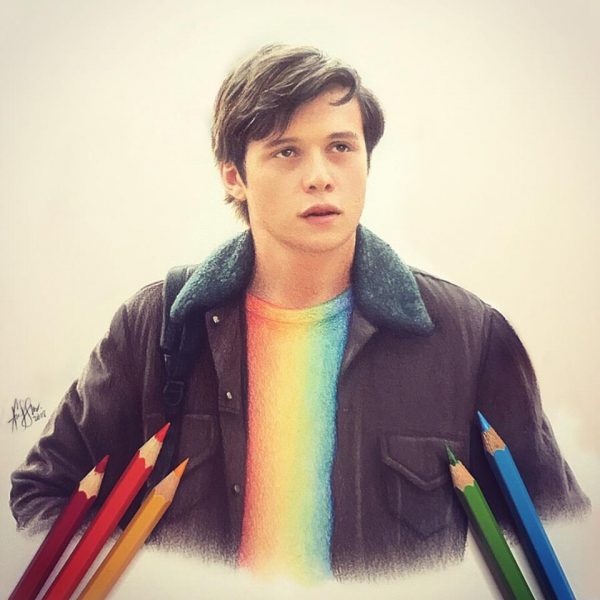 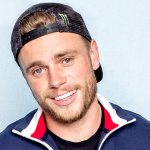 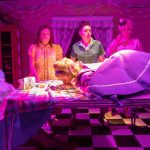