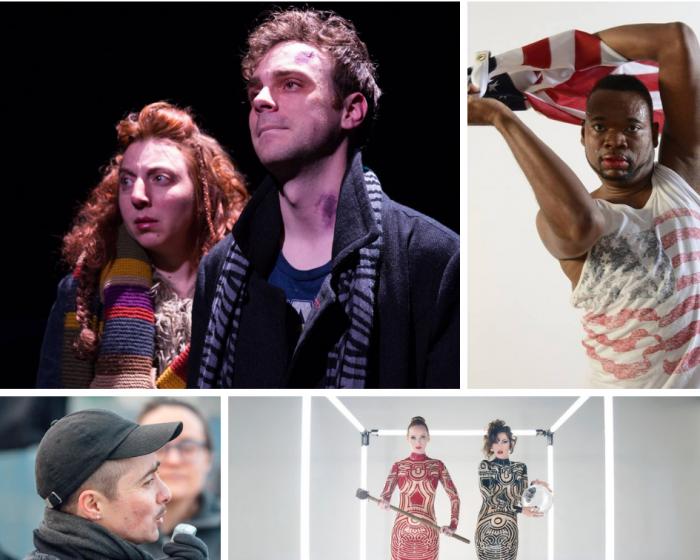 One of the greatest shows I’ve ever seen was in Tacoma … and no, it wasn’t at the Tacoma Dome (which, in my most humble of opinions, is hell on earth).  It was at downtown Tacoma’s Pantages Theatre, a classic building with the big ol’ marquee out front, Paramount-style. The show was Take Me to the River, which arose out of the 2014 documentary film of the same name, which brought classic Delta blues singers from Stax records and a younger generation of rappers together to perform and share stories.  I was hooked from the movie, then the soundtrack on CD. The live concert version solidified its status.

That show got me paying more mind to the south end, and it turns out there’s a lot of performing arts in Tacoma, beyond the arena shows I avoid.  The biggest are principally, though not exclusively, touring shows (like Take Me to the River) brought in by the restyled Tacoma Arts Live, formerly called Broadway Center.  Other arts options include several quality museums (see list below); community theatre (Dukesbay Theatre and The Changing Scene Theatre Northwest among them); Tacoma Musical Playhouse; an independent movie theater (Grand Cinema); an ongoing queer book club and artist events at the Rainbow Center; and a host of one-off events around town.

Throw in a couple gay bars, some good thrift shopping, several quality museums, and a beautiful waterfront park (with free parking!), and there’s a lot to love in Tacoma.  See below for some upcoming top picks, and other things to do while you’re there. Alvin Ailey is one of the most recognized names in dance today.  Born in 1931 and choreographing since the 1950s, his namesake company’s staying power is all the more remarkable because he died back in 1989, one of the numerous great artists lost to the AIDS epidemic.  Today, his Alvin Ailey American Dance Theater stages exciting new works alongside Ailey’s classic choreography, performing on major stages all over the world. (The company performed in Seattle last year at the Paramount; read my review here.)

The company’s junior sibling, Ailey II, which turns 40 this year, tours just as extensively, showcasing the work of exceptional up-and-coming choreographers and dancers.  Far from being second-rate talent, Ailey II has won acclaim from critics at The New York Times, New Yorker, and more.  Its current roster of 12 dancers hails from the U.S., Brazil, France and Switzerland, and will take the stage in downtown Tacoma for two performances — Saturday night and Sunday afternoon — at the Pantages Theatre.  (There are also two daytime shows on Friday, exclusively for school groups.) It should be an exciting show — a must-see for modern dance fans if you can make it. Top picks this month in & around Tacoma include (clockwise from top left): Angels in America I & II at Lakewood Playhouse (photo by Tim Johnston, with Rachel Wilkie (L) as Angel in Heaven & Kenyon Meleney (R) as Prior); Dani Tirrell & Showing Out at Tacoma Art Museum (photo courtesy of Central District Forum for Arts & Ideas); Fashion is ART at Tacoma Art Museum (photo by Erik Christensen, designs by Dawnamatrix); and Dean Spade: Fighting to Win! Critical Queer & Trans Politics in Scary Times at the Washington State History Museum.

To produce Tony Kushner’s epic, centered on the AIDS crisis, in its entirety is quite an undertaking.  (UW Drama produced Part II as a standalone last season; Intiman produced both parts back in 2014.) Lakewood Playhouse (just south of Tacoma) gamely takes on the challenge, doing the two parts in rep, in what’s said to be the show’s Pierce County debut.  Part I, set in 1980’s New York City, follows a gay man abandoned by his lover when he contracts the AIDS virus, and a closeted Mormon lawyer whose marriage to his pill-popping wife stalls. In Part II, the plague of AIDS worsens, relationships fall apart as new, and unexpected friendships, take form.

Dean Spade, a law professor, author, and trans man, advocates for the dismantling of systems of state violence that shorten the lives of trans people.  His book, Normal Life, presents revelatory critiques of the legal equality framework for social change, and points to examples of transformative grassroots trans activism that is raising demands that go beyond traditional civil rights reforms.  Now more than ever, Spade presents an urgent call for justice and trans liberation, and the radical transformations it will require. Co-sponsored by Tacoma Tmen & the Rainbow Center. Whether you’re making a special trip to the south end or live nearby, here’s a sampling of what else you can do around the downtown Tacoma theatres. 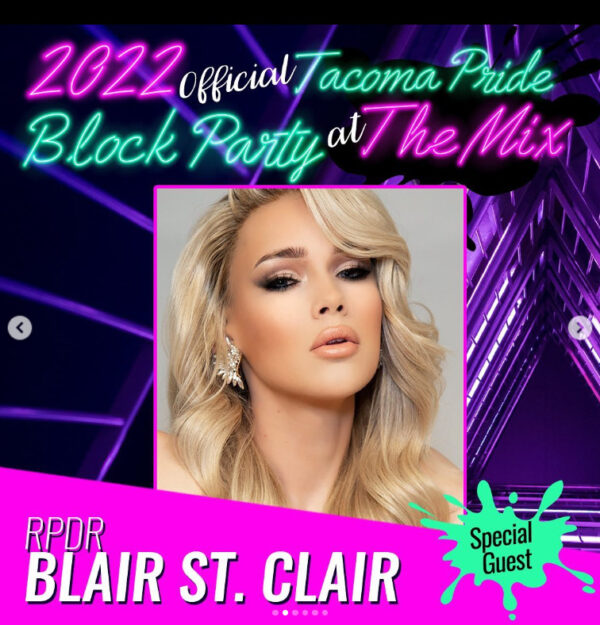 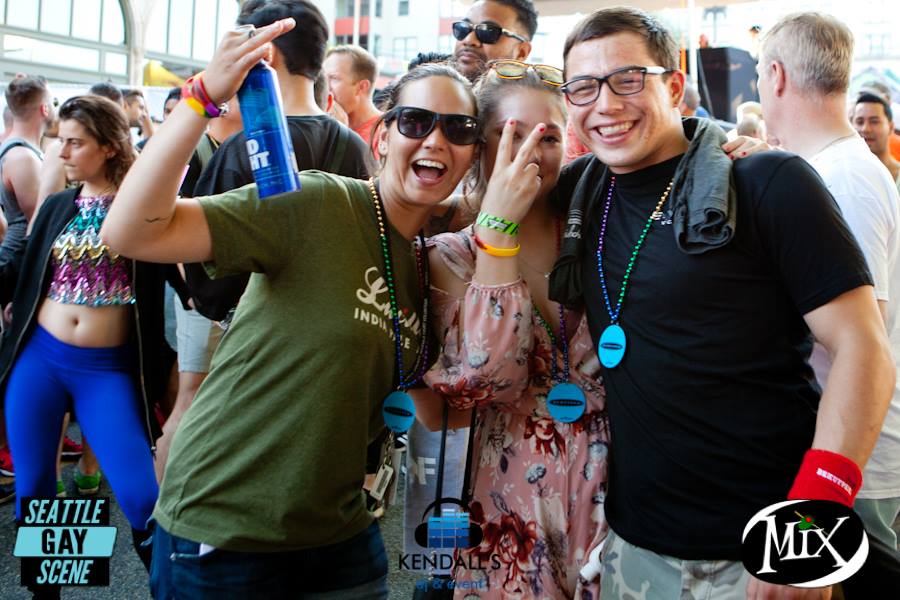 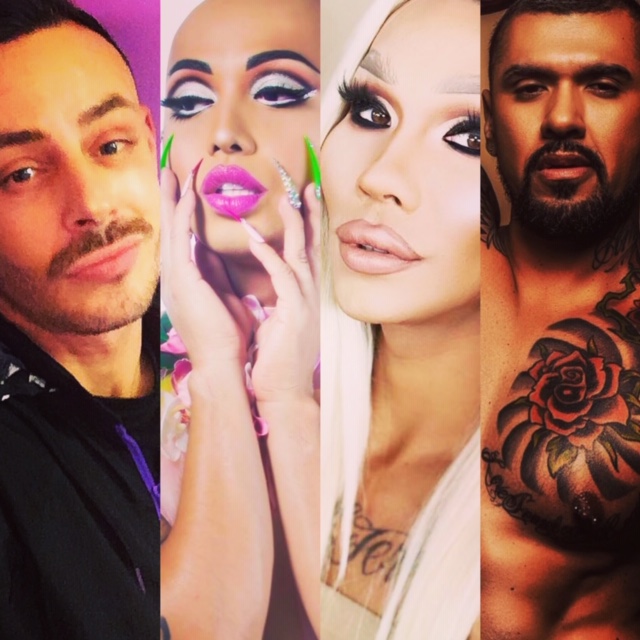 It’s not happening until Saturday, July 13th but if you’re 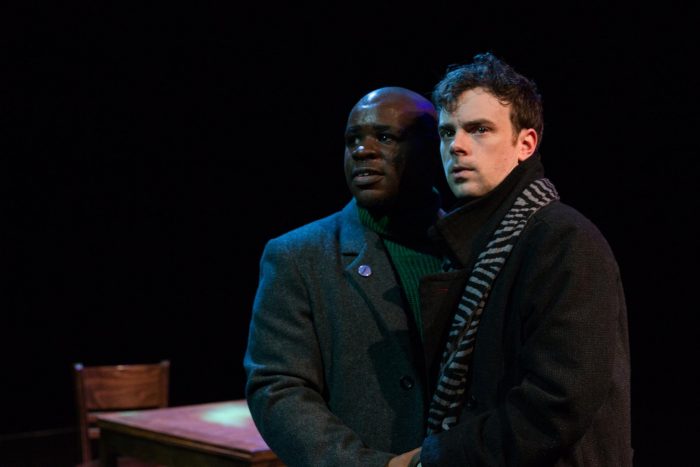 The Tacoma-area theatre’s production, told in six acts across 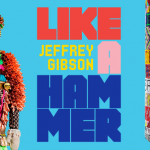 Previous: “Jeffrey Gibson: Like a Hammer” Opens This Week At SAM 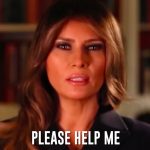 Next: Our Latest Lady, Melania Trump Is Comin’ to Town: Be Best!