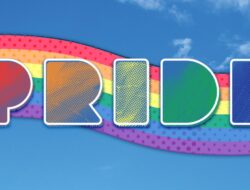 MoPop Gets All Pridey With Adult Drag Camp and... 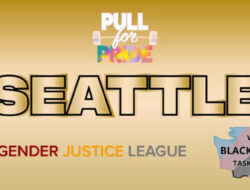 White Center Pride’s likes to say they’re not very white and not the center of anything but they ARE full of LGBTQ+ Pride and so they’re very happy to return to LIVE, in-person events for area Pride celebrations this June. They’re kicking things off on Wednesday, June 1st with a slew of events and then having a big festival on Saturday, June 11th.

The following Saturday, June 11th will feature a day long festival in White Center with a slew of events and performances with something for everyone including drag queens, live bands, roller derby queens, and pet parades. Check out the poster for the line-up.

The big mystery: will The Lumber Yard Bar be up and running by then? The original Lumber Yard along with a whole row of local businesses on 17th Avenue were destroyed in an arson fire last 4th of July Weekend. Happily, the Lumber Yard folks found a new location right across the street from their former home and have been working hard to get it ready for reopening.