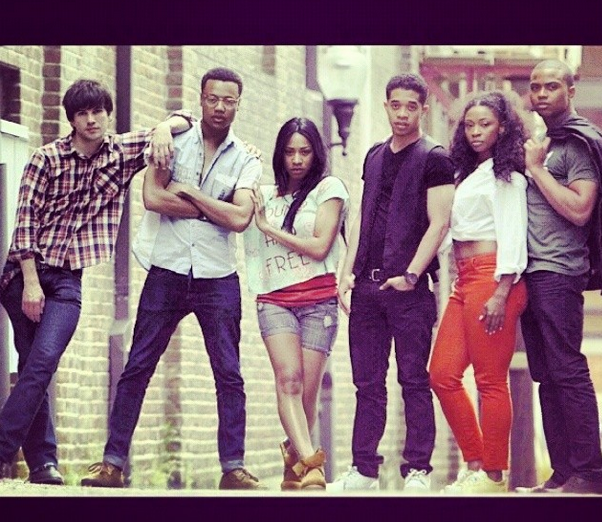 The sexy cast of “Blackbird” which screens Oct 12 at The Egyptian, part of Seattle Lesbian & Gay Film Festival.

Director Patrik-Ian Polk returns to SLGFF with a new film based on Larry Duplechan’s groundbreaking novel “Blackbird”. The film is premiering in Seattle this Sunday October 12 at the SIFF Cinema Egyptian.”Blackbird” assembles an impressive cast including Isaiah Washington and Mo’nique. This is an amazing movie, and with other fan favorites like “Noah’s Arc” under his belt, you can imagine it will be a hot ticket. Get them here.

ED: When did you first happen across the novel “Blackbird”?
PIP: I discovered Larry Duplechan’s groundbreaking novel BLACKBIRD when I was a freshman in Boston. I wandered into the big bookstore, the Harvard Coop, and there was a small gay & lesbian section. Somehow the universe led me to BLACKBIRD and it changed my life. The first contemporary coming-of-age gay novel told from a black point of view.

ED: Did you know then that you wanted to do something with it in film or otherwise?
PIP: I knew as soon as I read it that I wanted to make it into a film some day. Twenty-five years later, here we are!

ED: Do you see your youth or part of your life reflected in parts of the film?
PIP: I didn’t really see myself reflected, other than the racial identity of the character and his love of music and entertainment. The book is set in the 1970’s, in rural California, and the lead character is devoutly religious. So there wasn’t a lot I could relate to in those kinds of specific ways. But the things this young man was going through- coming to terms with his sexuality, unrequited crushes on straight friends- I could certainly relate to as a young gay man myself. Patrik-Ian Polk is the highly photogenic director of “Blackbird” based on the novel by Larry Duplechan.

ED:  How did you gather such an amazing cast?
PIP: It sounds overly simplified, but I sent Isaiah Washington the script and he liked it. He sent it to Mo’Nique and she liked it too. It was just that simple. And they both came on board as actors but also as producers.

ED: What made you take such a big chance on newcomer Julian Walker (who plays Randy Rousseau) and his acting debut?
PIP:  I always go through the same issues when I’m casting gay characters. Most of the “known” actors have concerns about playing gay. Even unknown actors have those concerns. It’s one of the most annoying aspects of my job- the difficulty finding truly fearless actors who don’t have those issues. But with this one, I just trusted that the universe was going to send me who was meant to play that role. And then this unknown kid from the local college where we were filming in Hattiesburg, Mississippi comes in. And not only is he openly gay, but he sings like an angel and he’s completely fearless. It’s a brilliant acting debut. Imagine, you’ve never acted before and your first day on the set you’re working with Isaiah Washington and Mo’Nique?! He’s a complete natural.

ED: There has been a lot of controversy around Isaiah Washington. Did that affect your decision about casting him?
PIP: Not at all. He’s one of our greatest actors and certainly my favorite. There was no one else I wanted for that role. And I knew enough about him not to reduce his long and storied career down to one silly incident on the set of a TV show. Actors get into arguments- it happens. What’s a shame is that when a black person makes a transgression like that, they’re branded a raging homophobe and blackballed. But how many times has Alec Baldwin used the “F” word? Jonah Hill? They apologize and we move on. But there’s an element of racism involved here. Isaiah Washington played a gay character in Spike Lee’s “Get On The Bus” long before it was hip or fashionable to do so. It’s just another one of those bullshit aspects of Hollywood. I’m happy to say, he was a joy to work with and has become a dear friend and colleague.

ED: Did you picture Mo’nique in this originally? How did she come to join the cast?
PIP: I said to my co-writer on the film, Rikki Beadle Blair, “we need to write the part of Claire to attract an Oscar-caliber actress”. That was my goal, but it was truly a theoretical one. I never in a million years thought we’d get one. It was more about making the script and the character the best it could be. I guess it was prophetic lol. Even when Isaiah told me he had sent her the script, I didn’t think it was going to happen. It wasn’t until she called me and told me herself that she wanted to do it that I really believed it.

ED: What would you like the audience to “take away” from the film?
PIP: I want anyone who’s gay or lesbian who has ever struggled with reconciling their sexuality with their religion to find some comfort in this film. I want anyone who’s heterosexual who has ever struggled with the issue of acceptance of someone GLBT to find some understanding and tolerance. Everyone else I just want them to be entertained by the story, the great music and the amazing performances.

ED: Are you working on another big screen or TV project? Can you tell us anything about it or maybe when you plan to release it?
PIP: I’m busy writing, reading scripts and recording new music. I look forward to my next film coming out next summer 2015.

They announced it AGES ago but now it’s actually time

We don’t often think of religious entities as being integral, 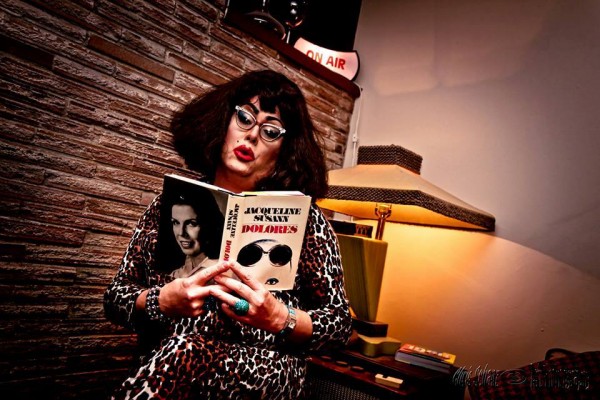 OMG! We’re already at Day Four for the 20th Annual

It’s that time of year again, folks! The 20th Seattle 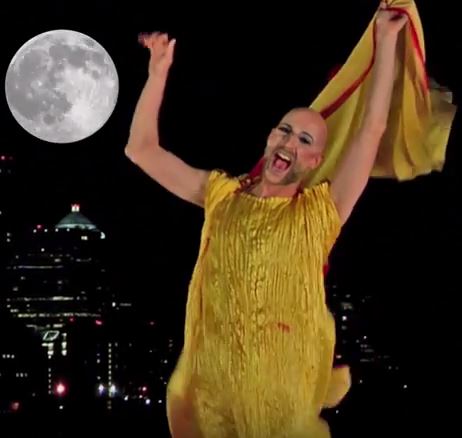 It has everything you’ve come to expect from a “Wes 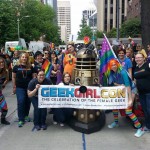 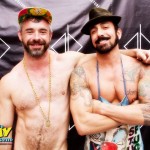 Next: Mario Speaks! And, “Club King” Screens Tonight At The Egyptian