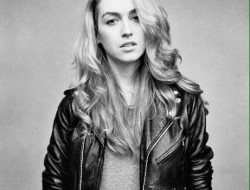 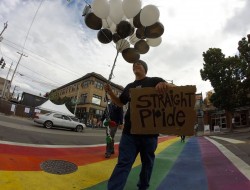 One is the loneliest number at Seattle’s first ever... Have you ever wanted to stick it to Donald Trump? Well, now you can stick him right up your ass thanks to Fernando Sosa, a Florida-based Mexican artist and immigrant who came to the United States at the age of 11. He has designed a cute a little Donald Trump butt plug for all your plugging and stretching needs.

Sosa had choice words for Mr. Trump on his Shapeways account, saying the Republican Party is “a bunch of racist Orangutans throwing shit at the wall and seeing what sticks or puts them on TV,” but added that although Trump attacked the Mexican community, he is not dumb.

I usually make Butt plugs to insult dictators, homophobes and politicians. However, when i heard Donald Trump’s remarks about Mexicans and latinos from south america i was extremely angry. You see I was born and raised in Mexico and moved to United States when i was 11 years old. So i don’t approve of what Donald Trump, Ted cruz and the republican party have to say about us hard working americans.

If you would like a Trump to plug up your rump, they’re being sold on Shapeways for $27.99 plus shipping. Maybe it can be this year’s stocking stuffer!?