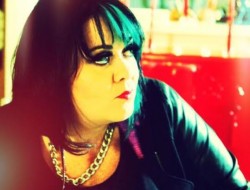 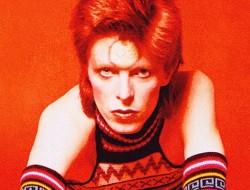 You have another chance to see some of the Best of SIFF 2016 including a couple queer themed films like “The Queen of Ireland”.

The long, long, long 2016 Seattle International Film Festival ended Sunday, June 12th, but SIFF is bringing back several of the films that either won Jury Awards or Fan Awards at this year’s festival including opportunities to see a couple LGBTQ films.

Grab tickets HERE for this screening (which will sell out, so snag them quickly!) which includes a total of 7 award winning short films, including “Alive & Kicking: The Soccer Grannies of South Africa“.

JURY STATEMENT: We’re proud to present the Best Documentary Short Award to These C*cksucking Tears! We thought that Patrick Haggerty had such an amazing story, and was such a great character with such a huge passion for country music and the film really showcased that – as well as detailing his struggles with being shut out of Nashville just because he’s a gay man.

You also have another opportunity to check out, “The Queen of Ireland” the audience favorite at SIFF 2016 about Panti Bliss the outrageous Irish drag star who fought for marriage equality in Ireland. It screens Wednesday, June 22nd at SIFF Cinema Uptown.

Grab tickets HERE for this screening.

Best of SIFF 2016 runs from June 17th to the 23rd. Click here for complete schedule. Tickets tend to go very quickly for many of these screenings.