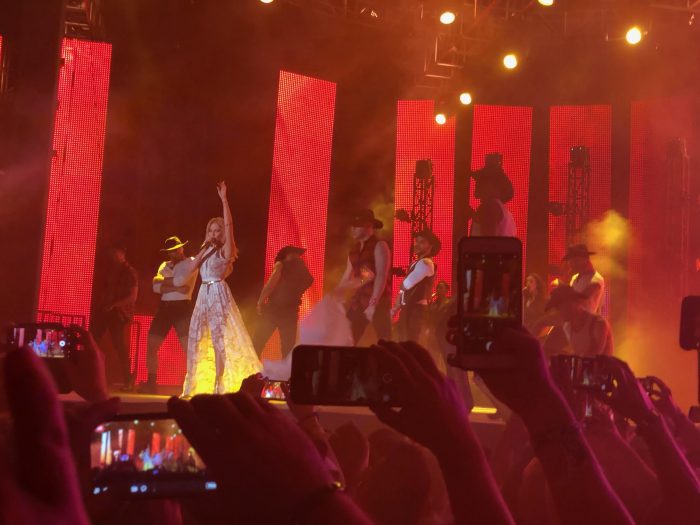 Her lyrics hit me harder than a “loco-motion” (for you baby gays, “Loco-Motion” was Kylie Minogue’s first hit back in the ’80s).  To make myself a little more contemporary, I got emotionally pimp-slapped or…. it felt like my dark, blackened heart got hit by that big yellow school bus that mowed down Regina George at the end of the movie Mean Girls…

While there were no rumors that my head spun around like the fallen queen of the plastics, I felt like “I was spinning around . . I was breaking it down, I’m wasn’t the same…”

OK… I’ll do my best to try to not use any more Kylie song references . . . for a little while. Let’s just say, I was so moved that my eye lash started to come off and when a queen’s eye lash starts to come off, you know it’s game over and she (aka me) was gonna be a hot mess that looks like she has “stroke eye” (because of the partially attached eye lash dangling from the slits that are supposed to be my Asian eyes).

Last Sunday, I became “that one friend,” you know, the one that cries when you’re just out having fun and then you have to console because bitch is an ugly ass crier. Much love to @Bradley Adams and @Mason_C for being the good friends that did me a solid by including me in a group hug, which is not only useful for hiding my puffy red eyes and giving me the chance to wipe my snot drenched nose but it provided me some much needed comfort.

I’m generally very happy and optimistic person but that bitch Kylie Minogue blindsided me.  I guess that was karma for saying, “I like her, but not a huge fan” leading up to White Party Palm Springs this year.

To set the scene, the sun had just set behind the San Bernardino Mountains (Coachella Valley Desert Mountains), there was a luminous full moon (I’m referring to the celestial body…but,  there were plenty of other full moons with all the dudes wearing just jockstraps, but I digress) and there was an unusually strong desert breeze that had everyone feeling their inner Beyoncé (no fans or wind machine needed).  After going through some of her most iconic hits Kylie slowed it down and debuted a track titled, “Dancing” from her new album Golden. When I heard the first few notes from the acoustic guitar and a few hums from Kylie’s angelic voice, I knew I was F*$Ked. I found myself doing that weird signature “brush the hair off my brow, flip my hair and then stealthily wipe the tear that began to roll down my face.” Don’t play, you know what I’m talking about.  If you don’t, watch the movie Up where the old dude’s wife dies. (Teary Face Emoticon)

As a “Camas Girl” I love me some good old folksy, rip your heart out, deep lyric country music.  I would have gone to Stage Coach (think Country Coachella, that was happening a couple miles away), but they party hardy! They even make this Party Girl Heiress look like an amateur.  Maybe I’ll go next year when I brush up on my cow tipping, hog chasing and line dancing. My country girl trade skills are as rusty as some of the boy’s trombones after drinking all that coconut water last weekend. “This is where I wanna be with you, Your arms wrapped around me…”

“And fireworks reflecting in your eyes, This is how I wanna feel, The wild kiss, the music reeling, Getting down, riding all the highs. . . Can’t stand still. . . I won’t slow down.”

Kind of odd lyrics to make you cry right?

Well, go back a further 20+ years to New Year’s Eve, circa 199…none of your business! My first boyfriend, Mark K was so closeted he wouldn’t even look at me during the annual 4th of July celebration at Fort Vancouver.

A few years later, it’s New Year’s Eve 1998, and then boyfriend Richard S disappeared with some blond haired twink from Spokane when midnight came.  Then ex-partner Rob K didn’t believe in PDA and then most recently Paul C was too busy being the perfect host to give me the one thing that I’ve always wanted.  New Year’s, Lunar New Year, Fourth of July, the end of summer party in the Hamptons, the White Party Tea-Dance fireworks display. . .

I have never been held or looked at adoringly and/or kissed under a fireworks display.  I guess it’s kind of like my “Never Been Kissed” moment. I’m waiting for my “Luke Wilson” to show up and share that magical moment (and hopefully lifetime) with me.   Another year has passed and another missed opportunity, but ever the optimist and opportunist, probability is on my side. Instead as I reflect I remind myself that I don’t come to White Party looking for love or a fling like a lot of people I know (uh huh, yes you, football jersey, harness wearing, short-shorts dude).  I remind myself, I come to see all of the friends I’ve made over the 16 years that I’ve chosen to attend this event. I chose to recall so many happy, True Hollywood Story shared with a handful of long-lasting friends. Below are just a few of those insta-fabulous moments that I my twin brother, David (I bet you didn’t know I had a fraternal twin did ya) and besties shared in Palm Springs. My twin brother @David Luc Nguyen posing with the “Human Ken Doll” (the dude who is obsessed with plastic surgery.  You’ve seen him on E’s Botched. I smacked his booty and it feels even faker than it looks. Some silly selfies and stolen kisses (sadly not under fireworks) from a Canadian Prince Charming in a harness: A private pool party with some of my besties (there was even a fashion show at the very end of the pool party): And of course . . . the magical moment with Kylie Minogue! Also, big props to my good friend and photographer Mason Chuang.  Check him out and follow him at: 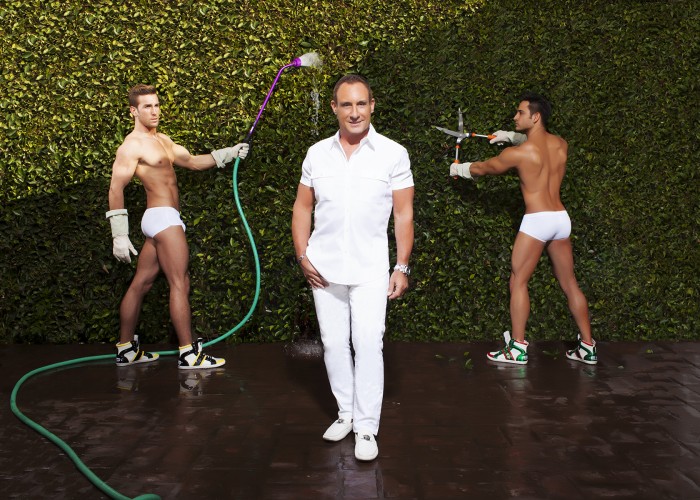 Jeffrey Sanker, King of The White Party, Dead At 65

Sadly, the King of Circuit Party Producers, the one and 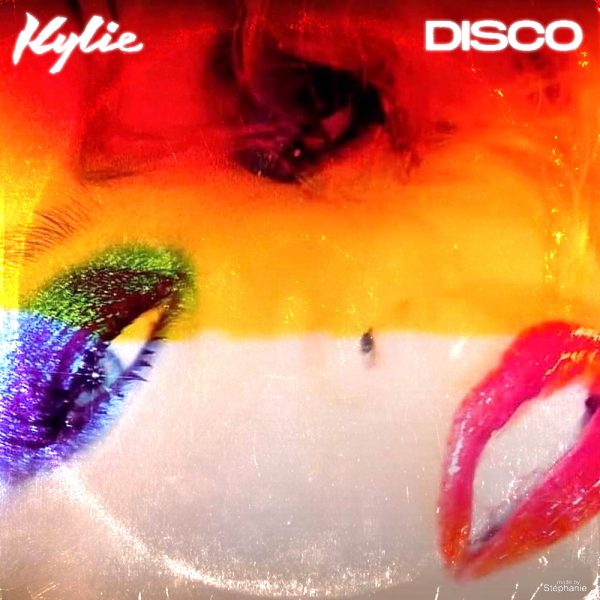 Like everything else, Covid-19 is wrecking havoc with any kind 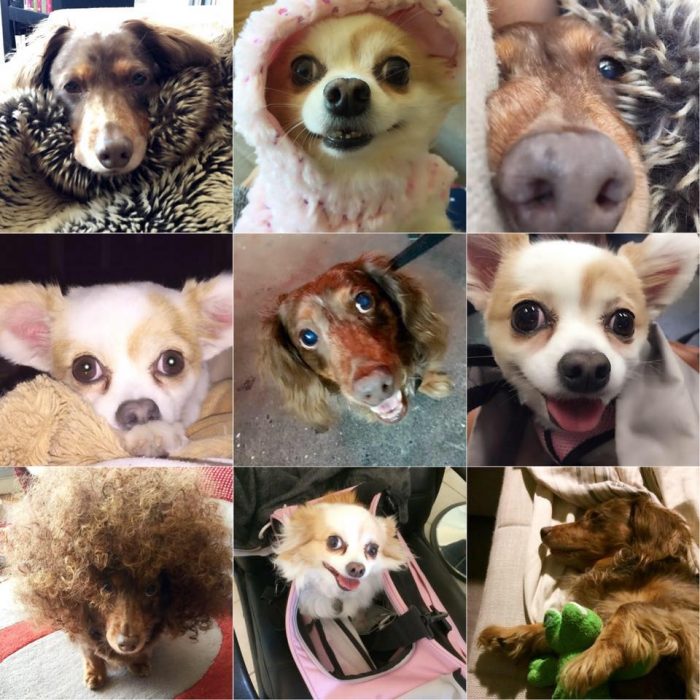 A tragedy in her life resulted in Seattle entertainer making 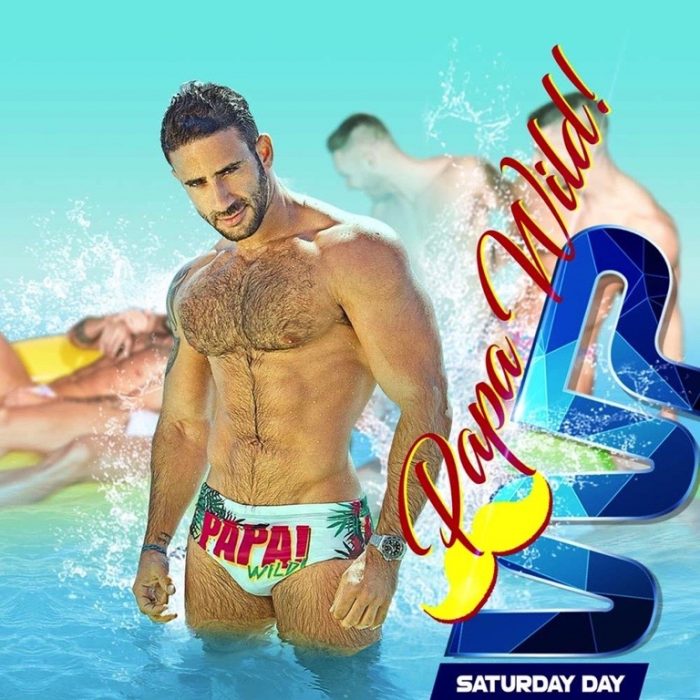 White Party 2018: In The “Walk-in” Closet with Teriyaki Temple and Snatch Face

“What is this? Like your 30th White Party, Girl?” says 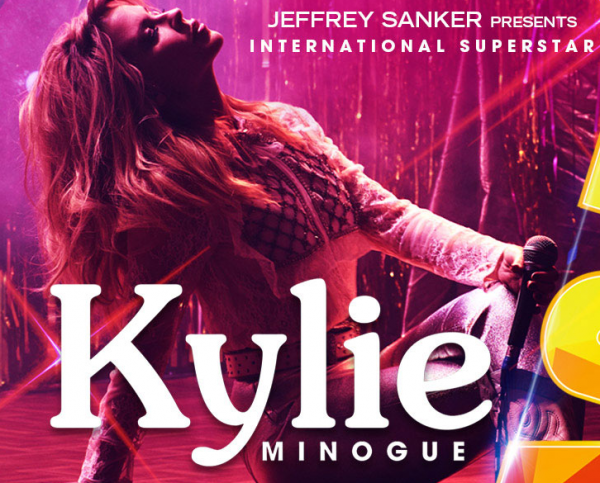 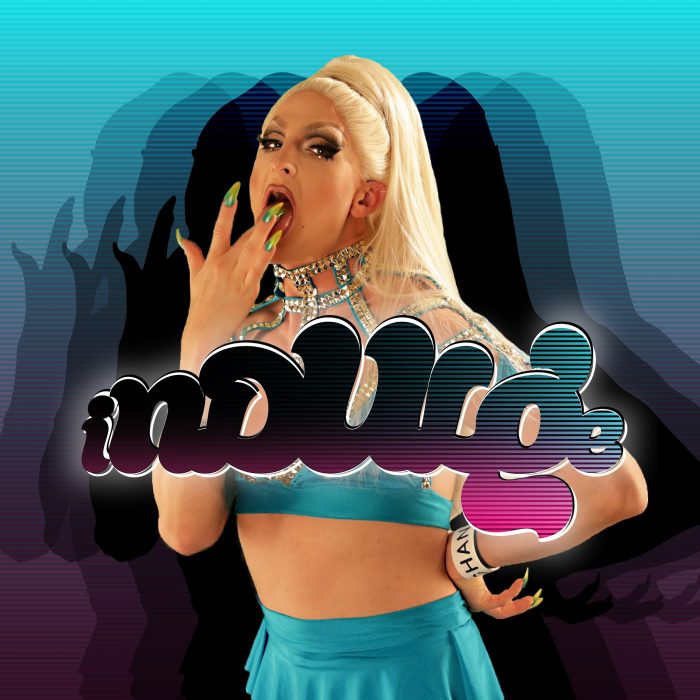 The Chronicles of Verotica (As Told To Teriyaki Temple)

The Chronicles of Verotica: The Otter, the Biaatch and the 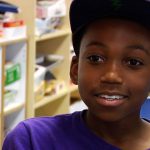 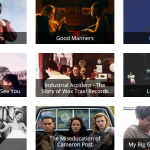