Bio: The former Seattle-Socialite joins the eclectic cast of Seattle Gay Scene contributors from time to time as a “special guest star." When her busy schedule permits (between saving baby dolphins, compulsive shopping and juggling her duties as a Deputy Communications Director and Restaurant Heiress) she enjoys sharing her run-ins with the gay glitterati, celebutantes and the inevitable hot mess train-wrecks. She gives you the opportunity to view the world through unique lenses that only a cross-dressing, first generation Gaysian-American raised in rural Washington (who’s trying to make it in the big city) can. Miss Temple says, “the secret to an interesting story/piece is the ability to share your unconventional perspective to a wide-range of readers while still appealing to resonate to everyone on a personal level. Growing up as triple-minority in the predominantly Caucasian, blue-collar and very religious (Catholic and Mormon) town of Camas, Washington” while working for the family in what she refers to as “genetically mandated slave labor” taught her how to handle and communicate with “aggressive country carnie folk.” After leaving the small town she grew up in and finished University (in Seattle) she worked as minion for one of the world’s largest media conglomerates in Manhattan, worked in Government Affairs and later stumbled upon an opportunity to be a columnist for one of the leading LGBTQ publications in the country. 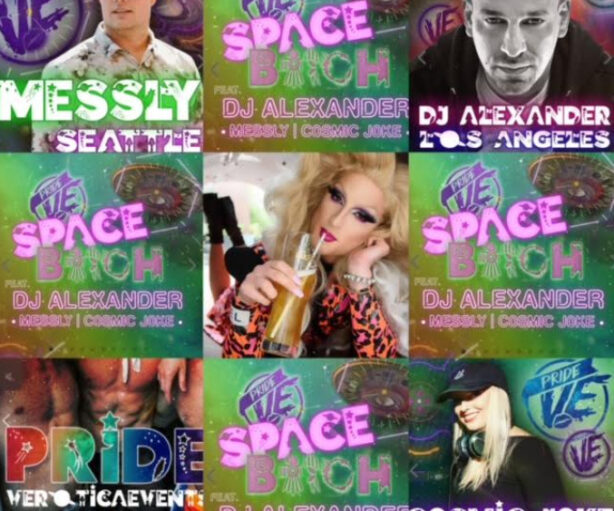 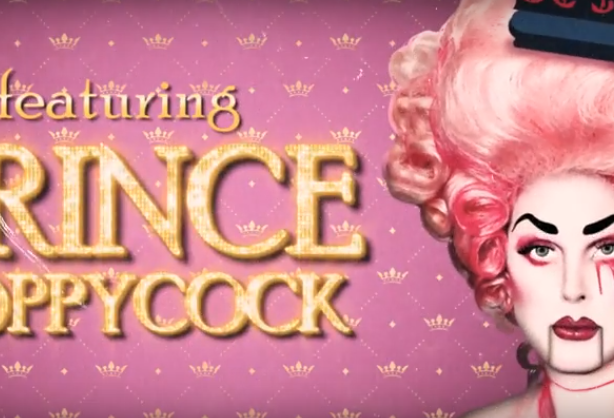 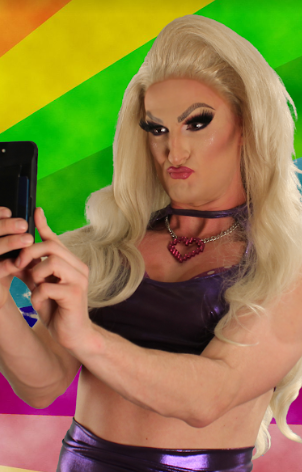 SPOTTED: Verotica and Teriyaki Temple On The Hill Chatting About Verotica’s Big Pride... 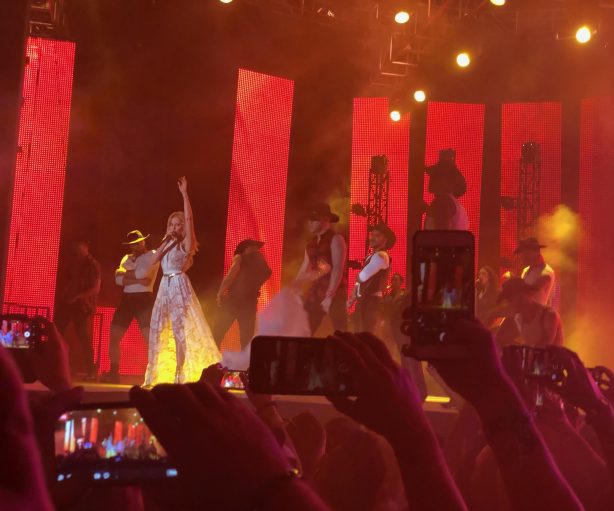 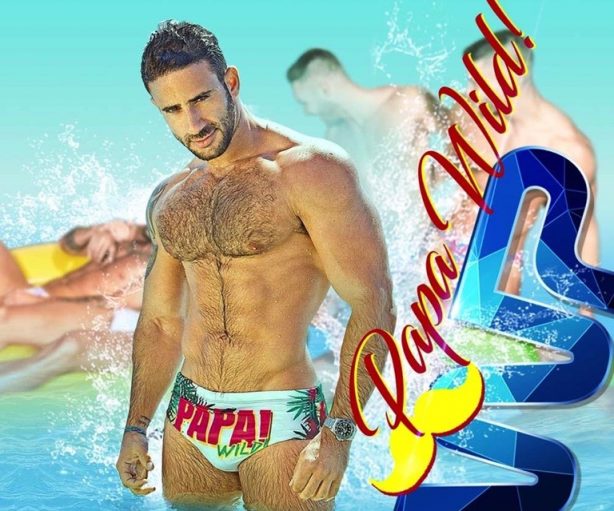 White Party 2018: In The “Walk-in” Closet with Teriyaki Temple and Snatch Face 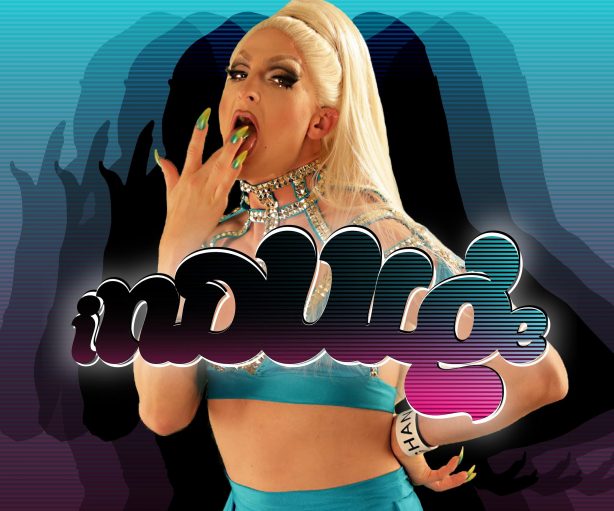 The Chronicles of Verotica (As Told To Teriyaki Temple)

October 12, 2017 • The Chronicles of Verotica: The Otter, the Biaatch and the so-called wardrobe/outfit Verotica... 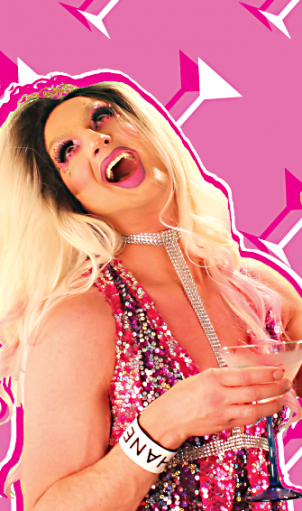 Verotica Dishes With Teriyaki About: Dolphins, Drag, And Her Huge Line-Up Of Events... 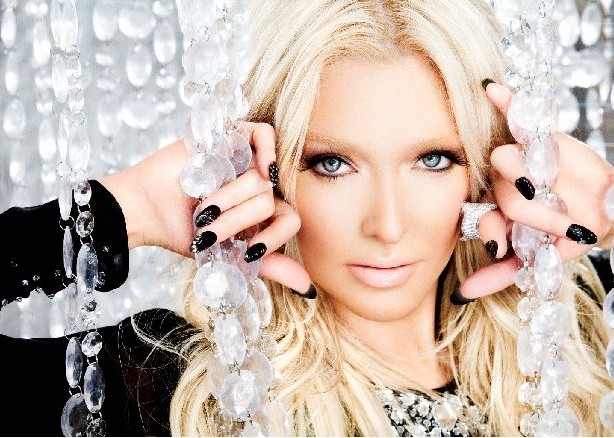 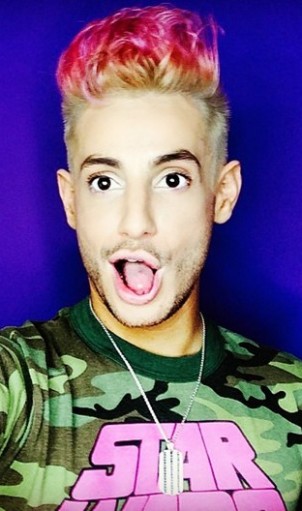