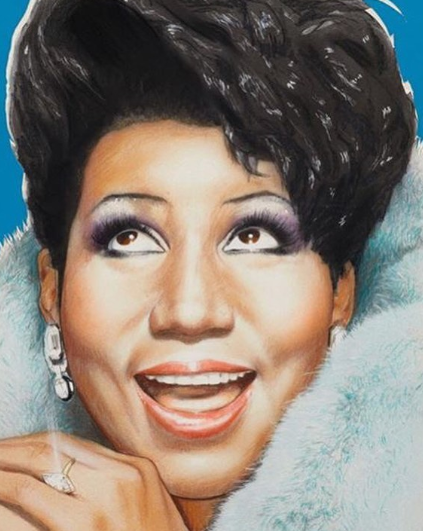 We lost a legend today, Aretha Franklin, the Queen of Soul passed away aged 76.

She was never really a major musical Gay Icon like Judy Garland or Donna Summer or Cher… Aretha was rooted in gospel music which doesn’t really head the list for “Beloved Gay Genres of Music” but her 55+ year long career as the Queen Diva of Soul Music earned her millions of passionate fans, gay and straight.

She was EVERYBODY’s Queen.

And, frankly, we’re pretty damned bummed she has left us…but, also pretty thankful she left us hundreds of her songs to cherish.

DJ Riz has been playing Aretha’s greatest songs over at KEXP….check it out. 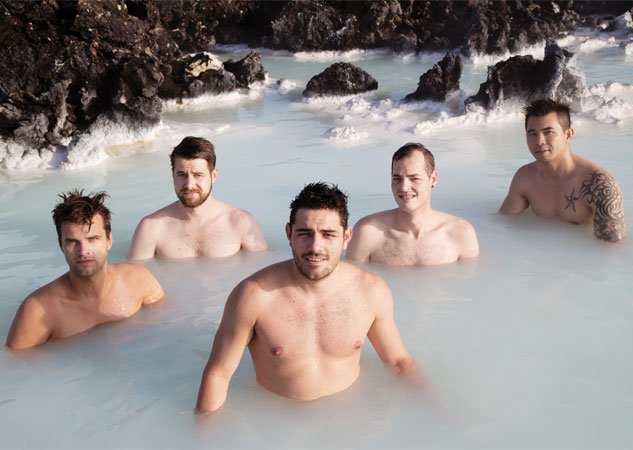 Iceland Tastes So Good, They’re Giving Us Another Chance To Savor Its Wonders

Last year’s TASTE OF ICELAND Festival was so popular that 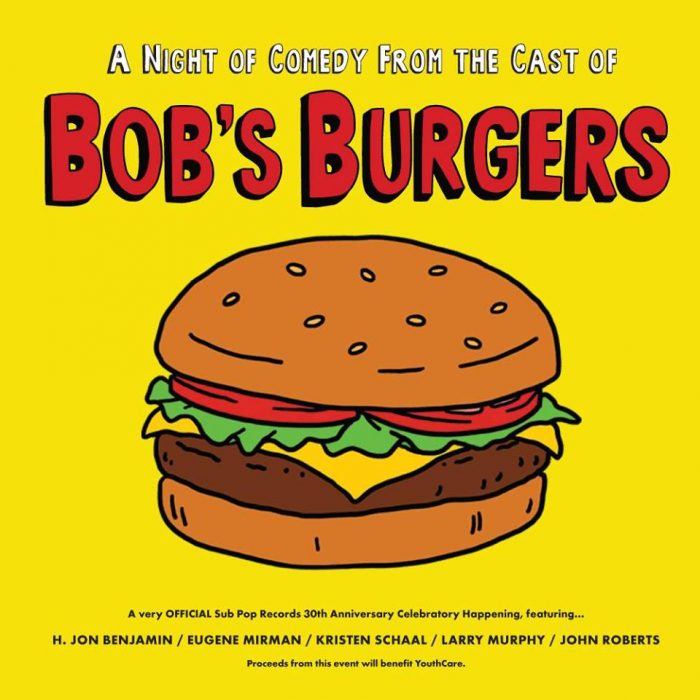 That stench you’re smelling is the wafting of “Teen Spirit” 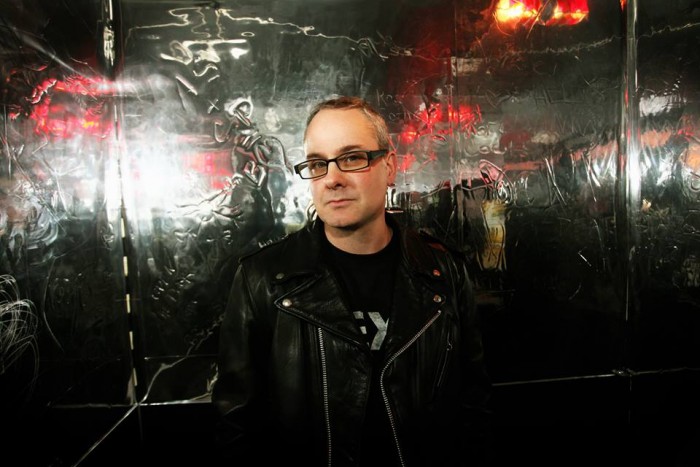 One of Seattle’s Queer Power Couples is leaving town next 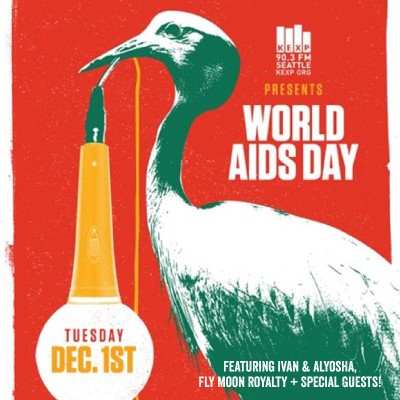 What better way to honor World AIDS Day, which is

The soundtrack of Pride 2011: DJ El Toro and KEXP bring it.

You know you’re going to be awash in a sea 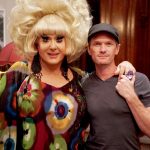 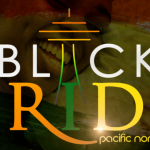 Next: Stuff To Do #1: Black Pride Northwest Is Happening NOW!