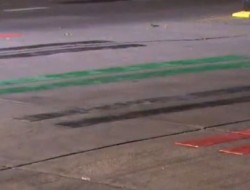 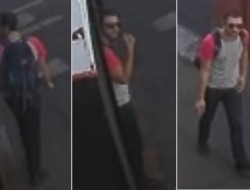 Bernie Comes To Seattle To Win Our Big Gay Hearts Are you ready for Bernie Mania?

The presidential hopeful and current Independent United States Senator from Vermont, Bernie Sanders is heading to Seattle on Saturday, August 8th for his first campaign visit to the Emerald City after he declared he was running in the 2016 presidential election.

While former First Lady/Senator/Secretary of State Hilary Clinton was the designated front runner for most liberal Democrats in the area, Sanders and his plain speaking, pro education, pro socialism, anti corporate rhetoric have won over thousands of area liberals.

Sanders is also pointing out that when Clinton visits the city for fundraisers, it’s usually at homes of wealthy benefactors and not open to the public.

Sanders  is making three main stops in Seattle this Saturday. A 1 pm pro-Social Security Rally downtown at Westlake Plaza, a $200 a ticket (and up) fundraiser at Capitol Hill’s Comet Tavern at 5 pm followed by a huge rally at the University of Washington’s Alaska Airlines Arena at the Hec Edmundson Pavilion at 6 pm.

Regardless of your Bernie Love, be advised traffic will be snarly tomorrow because of all this Bernie Mania.

Well, that and the fact Taylor Swift is also in town at Century Link Field.

So many options for good, liberal homos.

Note: Portland gets Bernie on Sunday!