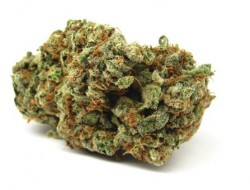 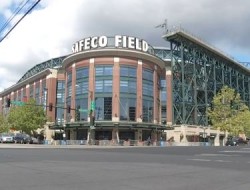 Mariners Get Phobic With Local Lesbian Couple…And, Apologize But...

Avoid the Hill This Weekend…Head To Georgetown for Trailer Park Drag Strip! It’s middish August which means it’s time for one of the funnest events of a gay ole Seattle summer: Georgetown Art Attack featuring TRAILER PARK DRAG STRIP hosted by Sylvia O’Stayformore! It’s a night time outdoor  treat WITHOUT A COVER CHARGE (but please tip the talent generously!!!) It’s happening at the adorable Georgetown Trailer Park Mall this Saturday, August 13 from 8 pm to 11 pm. This DOES fill up so get there early for best view spots!

I’m so excited about this one. Each year gets bigger and bigger! This year Georgetown Merchants Association and Georgetown Trailer Park Mall invited us back for 2016! As part of Georgetown’s Art Attack we are the late night adult event for August. We are not charging a ticket price but every girl will be working for tips. BRING YOUR SINGLES! (Hey we gotta make gas money.) So I pulled together some of my favorite trailer park girls to do this show.

Bring your lawn chairs and picnic supplies for an evening of art, shopping and drag under the stars. We can only fit as many people between the trailers as we can. This event is going to be off the charts. Come down to Georgetown and have some fun!

I will be hostess with my peeps:
Honey Bucket
Jackie Hell
James and Kerry Darling
Jacques’n’Aww
Strawberry Shartcake
And Queen of the Universe Donna Tella Howe!

There’s not much else going on this hot (well, hot by Seattle standards of hot) weekend. And, despite all the toxic waste in the soil and air of Georgetown it’s still far safer than the bullet ridden streets of Pike/Pine and all the muggers in Cal Anderson Park….GO TO GEORGETOWN!!!!