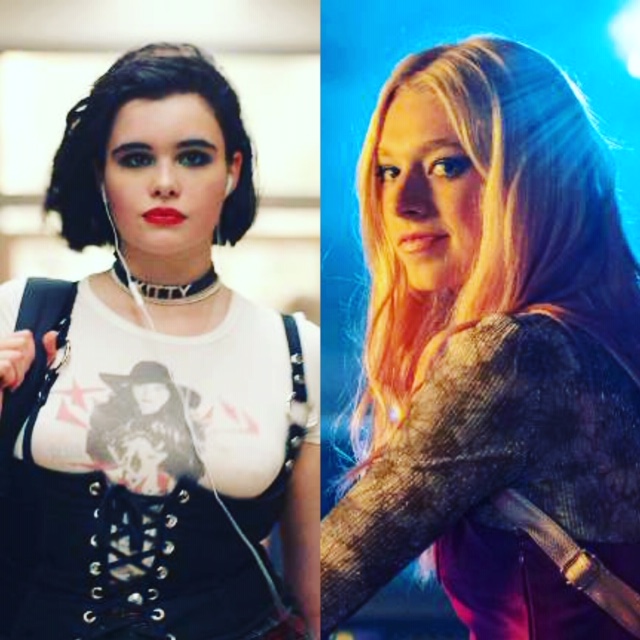 Barbie Ferreira and Hunter Schafer star in HBO’s Euphoria and both will appear in town for a special event on July 10, 2019. Photo: HBO

HBO is teaming up with a “gender free” retailer to promote the new drama EUPHORIA starring Zendaya and co-produced by Drake. THE PHLUID PROJECT is a new concept in retailing which debuted in 2018 in New York City and sells apparel and accessories without a gender bias. The company will be setting up a series of pop-up shops in three cities this month (July of 2019) in collaboration with HBO and the new show which “follows a group of high school students as they navigate love and friendships in a world of drugs, sex, trauma and social media”.

The Euphoria/Phluid Project Pop-Up will begin on July 8th in San Francisco at the Swedish American Hall, 2174 Market St, before heading to Seattle’s Neumos, 925 East Pike, on Capitol Hill on Wednesday, July 10th from 10am to 10pm. (The tour wraps up in Miami on July 12th). The pop-up shop will be located in an authentic Airstream trailer and feature:

The Phluid Project’s curated, gender free apparel, activations including gemstone applications, custom cupcake vending machine and an interactive photo booth. This binary breaking shopping experience is designed as a safe space for openness, inclusivity and dialogue, in line with the themes explored throughout EUPHORIA.

The first 25 guests to the pop-up will receive a free, exclusive Euphoria+The Phluid Project tote bag. Additional totes will be for sale with proceeds going to The Trevor Project (and matched by HBO!)

NOT open to the public is an invite only screening of Euphoria’s 4th episode which will be followed by a discussion with cast members Barbie Ferreira who plays “Kat” and trans actress and model HUNTER SCHAFER who plays Jules Vaughn. The discussion will be moderated by The Phluid Project’s Preston Souza.

In the evening, HBO will host an invitation-only screening of EUPHORIA’S fourth episode, followed by a discussion with cast members Hunter Schafer (Jules) and Barbie Ferreira (Kat) and moderated by The Phluid Project’s Preston Souza.

The eight-episode season of EUPHORIA, which is based on a successful Israeli series, airs Sundays (10:00 P.M. ET/PT), exclusively on HBO. 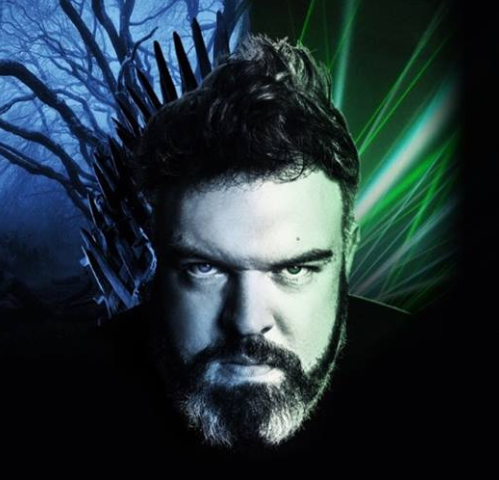 Here’s an HBO Documentary to look forward to…15: A QUINCEAÑERA

If you’re looking for fascinating documentary films on LGBTQ people

A Pride Friday Alternate Entertainment: Flight of the Conchords At Marymoor

If you get too “gayed out” on Pride weekend in 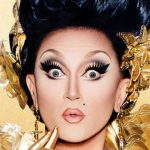 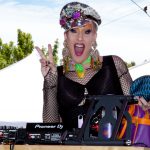