Bio: Born and raised in Hawaii (the stork meant to drop him in NYC) David-Edward is a musical theatre encyclopedia according to his friends. Having co-founded an all teen musical theatre company at 14, he earned a BFA in Musical Theatre Acting from U.S. International University in San Diego. He has done over 50 roles in theatre including Norman in THE BOYS NEXT DOOR which earned him a Hawaii State Theatre Council Po'okela Award for Excellence by an Actor in a Play. Making Seattle his permanent home 25 years ago he has acted in/directed and/or produced shows at Village, 5th Avenue, Re-Bar, AHA!, Straight Edge Theatricals, Cabaret de Paris and Thumpers. David is proud to have been Founding Co-Producer/Artistic Director of Showtunes Theatre from 1999-2009. He has also taught and coached musical theatre students. He has been Talkin' Broadway's regional correspondent for 15 years, and has also been a contributor to playbill.com and Backstage West.

Theater Review: Coming To TERMS OF ENDEARMENT as Tacoma Little Theatre Returns To...

September 23, 2021 • Review: TERMS OF ENDEARMENT adapted by Dan Gordon based on the novel... 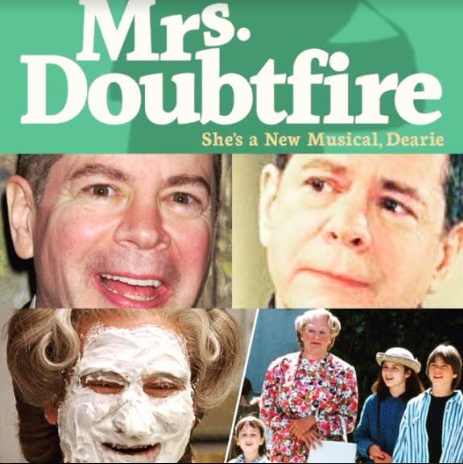 Peter Bartlett Has More than “One Life to Live”…And, It’s In “Mrs. Doubtfire:...

December 13, 2019 • Actor Peter Bartlett is one of those faces that gets recognized by people as “That man in... 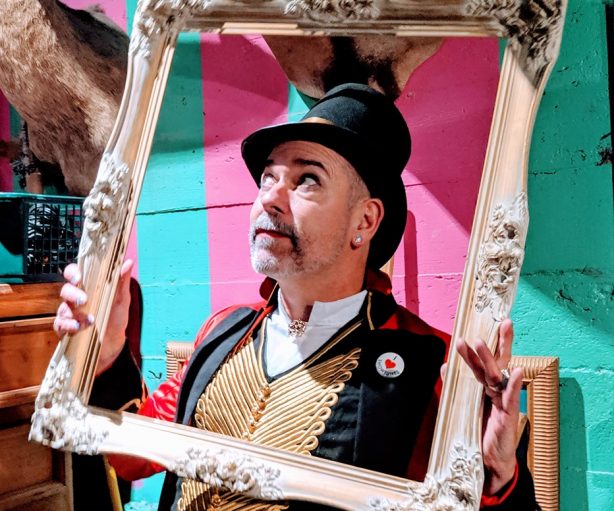 Tom Orr Is Back In Seattle With Another Fabulous Cabaret: The Greatest Showqueen!

June 7, 2019 • David-Edward Hughes has been friends and colleagues with actor and parody lyricist Tom Orr... 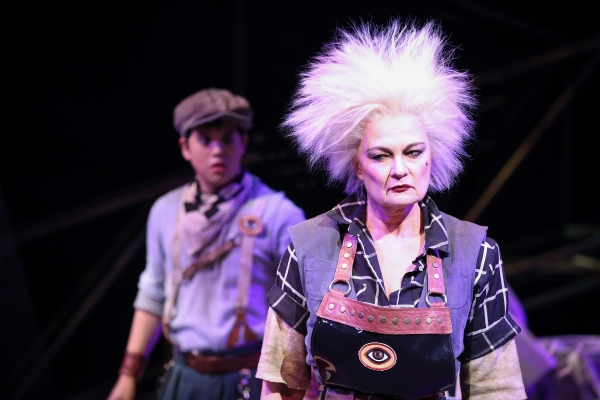 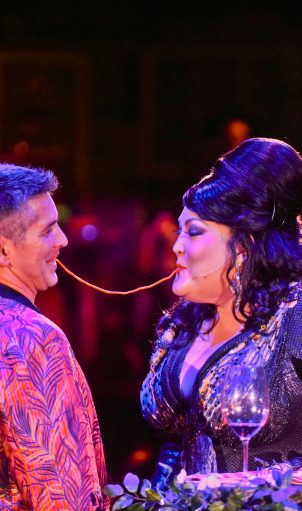 December 5, 2018 • Fans of Teatro Zinzanni’s who mourned the loss of the company’s longtime... 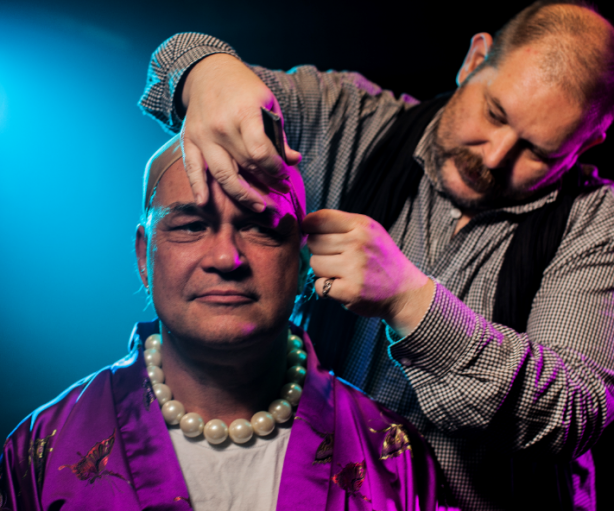 October 19, 2018 • Jon Allbritton is a Seattle based costume/make-up designer who describes himself as “stuck... 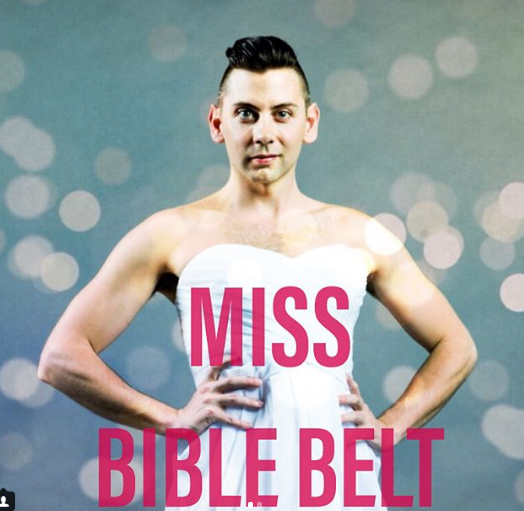 “Pageant” Is The Drag Beauty Pageant Musical You Know You Have To See…An... 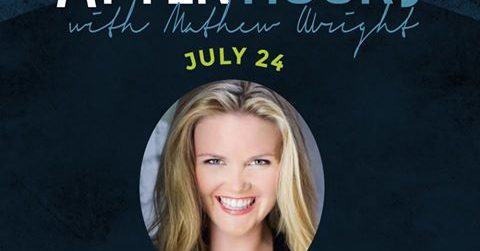 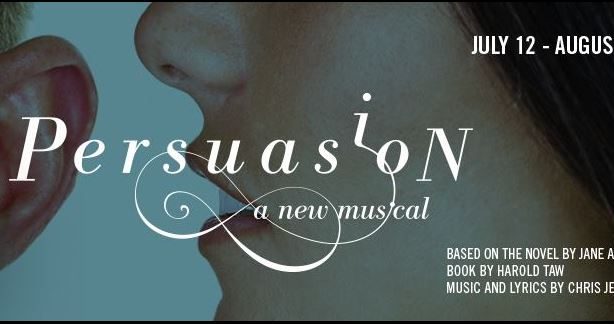 July 13, 2017 • Long a familiar face in western Washington theatre circles, Caitlin Frances is part of an...

Super Duper Exclusive Interview with Seth Rudetsky About “Concert for America” This Thursday... 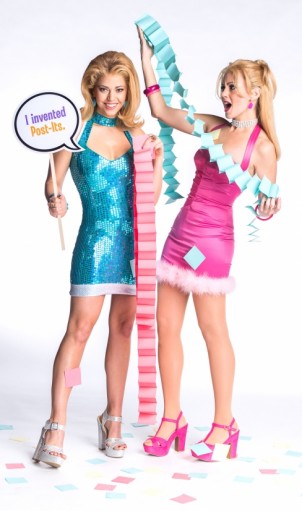 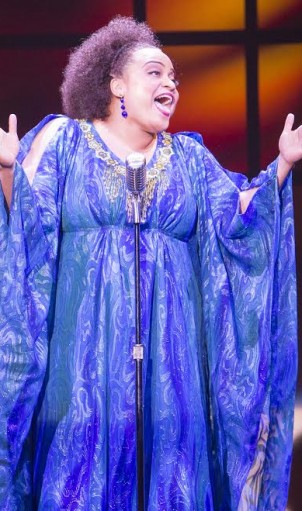 Interview: The Village Theatre’s “Dreamgirls” With ALL The Dreams & Director Steve Tomkins 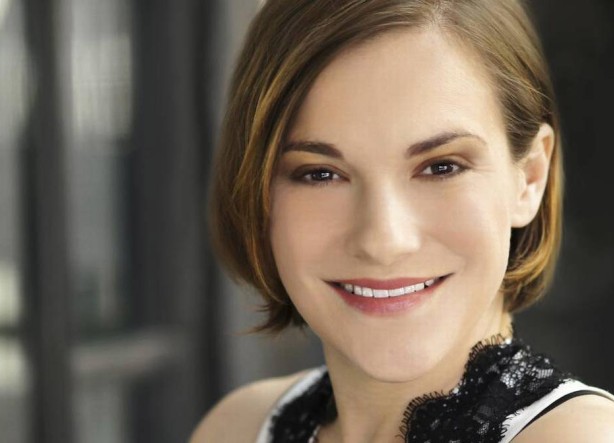 April 20, 2017 • Becoming an overnight sensation at an early age is daunting for any actor, but the harder path... 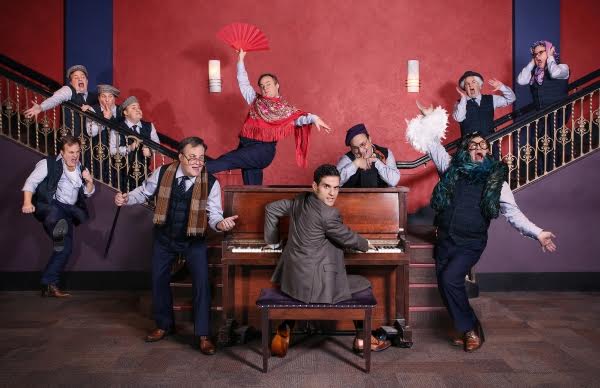 March 29, 2017 • Anyone seeing theatre in the Puget Sound in the past 2 decades has enjoyed the performances... 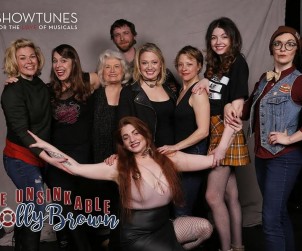 March 9, 2017 • 8 Actresses All Play “Molly” in “The Unsinkable Molly Brown” for Showtunes

February 14, 2017 • If the term MVP can be used in theatrical parlance, veteran Seattle... 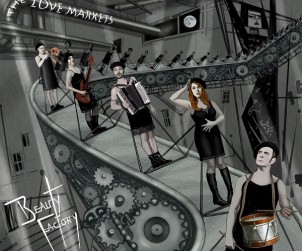 August 31, 2016 • A Beauty Factory as Only The Love Markets Could Re-Imagine It 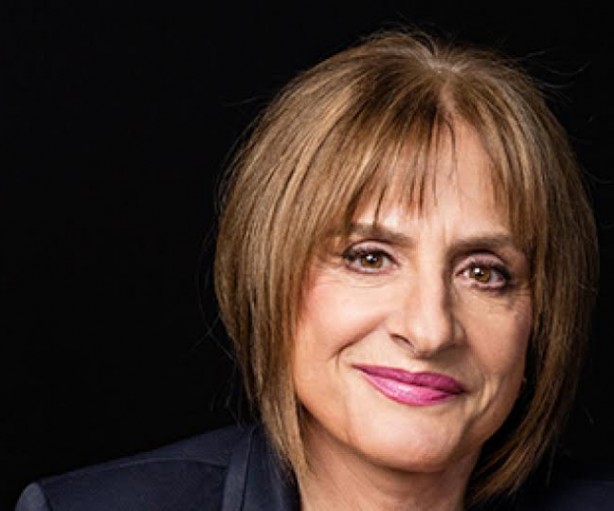 April 20, 2016 • Who are the legendary stars whose careers have shown as brightly as Ethel Merman and Mary...

An Interview with the Director of Sound Theatre’s “Parade”: Troy Wageman’s Musical Comedy... 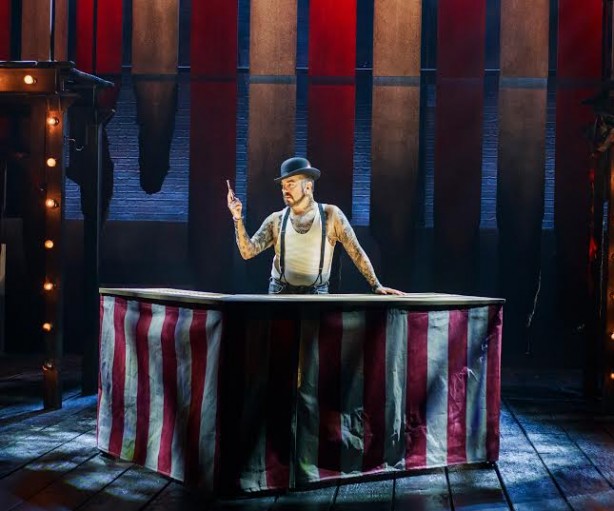 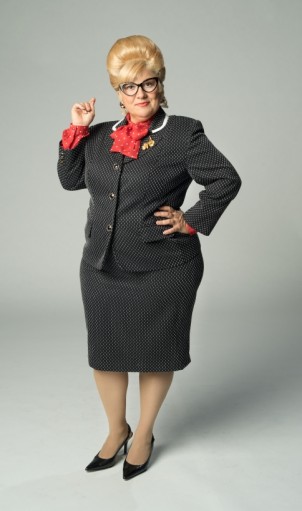 February 3, 2016 • Born in Alexandria, Virginia, and raised on the Hawaiian island of Kauai, Sarah...

The (Nearly) Unreachable Tituss Burgess is this Year’s Guest Diva At SMC’s “Home...

Broadway’s Heartbreak Kid LaChanze Puts on a Happy Face in IF/THEN at the...

Here’s to The Ladies Who Launch: Beth DeVries of “Snapshots” & Kirsten DeLohr...

Once Pippin and Now King Charlemagne, John Rubinstein Arrives at the Paramount for... 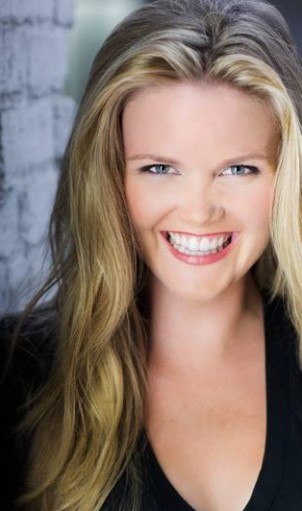 Arts West’s After Hours: A Chat with Host Mat Wright & This Week’s...